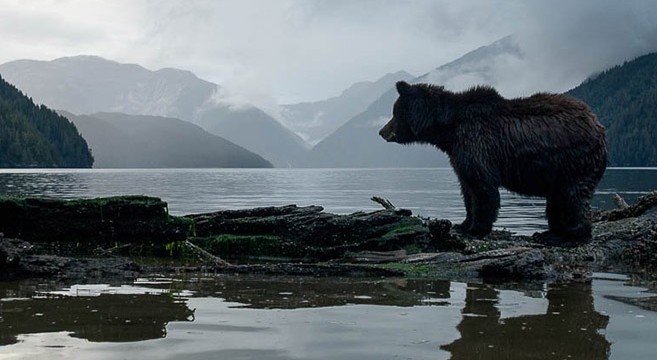 After ten years of negotiation and lobbying with indigenous communities, environmental protection groups, and logging companies, the Canadian government announced this week that it has officially struck a landmark deal to forever protect 9.1 million acres of the massive and pristine Great Bear Rainforest on the British Columbia coastline. Under the deal 85% of the rainforest will never be logged, with the remaining 15% open to logging but only under a painstaking sustainability plan that will carefully protect the ecosystem.

“In other places in the world, people are fighting to protect 1 or 2 percent [of the environment],” said Greenpeace Canada’s Richard Brooks in an interview with The Huffington Post. “To be able to accomplish something on this scale — set aside forever — that means the vast majority of the old-growth forest will continue to live on.” Bo Suh of GOOD adds, “The Great Bear Rainforest is the largest coastal temperate rainforest on Earth, and is home to the rare Spirit Bear, a subspecies of the black bear characterized by its cream-colored fur.”

Aside from the natural preservation component of this deal, there is the staggering fact that 26 First Nations tribes have called this region home for 10,000 years which is older than Egyptian civilization itself. The groundbreaking deal will now protect the old growth forest for the rest of history, unlike some other areas of the west coast. California’s sacred redwood forests further to the south, for example, were decimated in the 20th century due to over-forestation and San Francisco’s post-1906 earthquake rebuilding. Less than 5% of California’s old growth redwood forest remains today. (Photos by Northern BC Tourism/Ian McAllister; Liz Sperandeo; National Geographic; Andrew Bruce Lau) 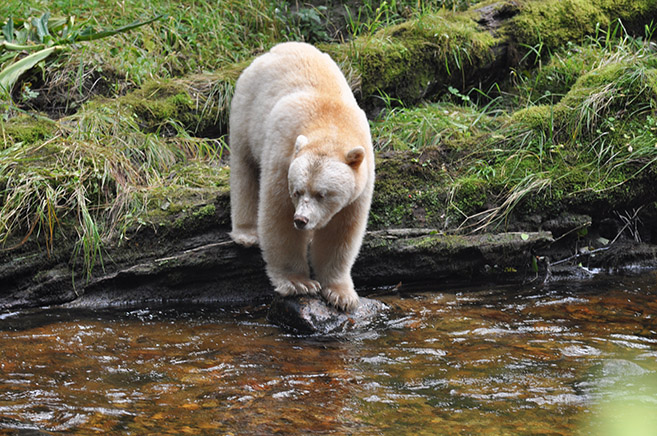 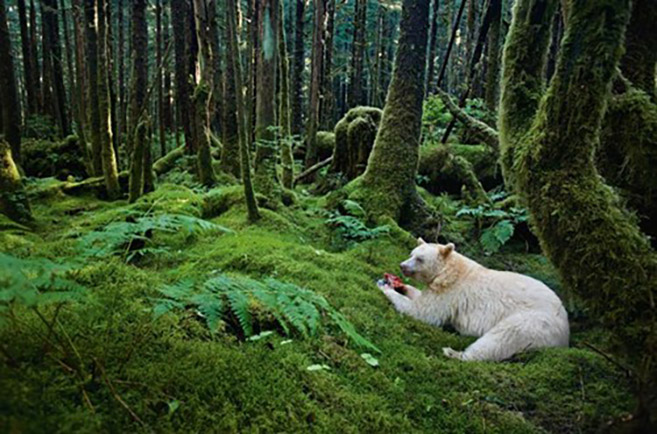 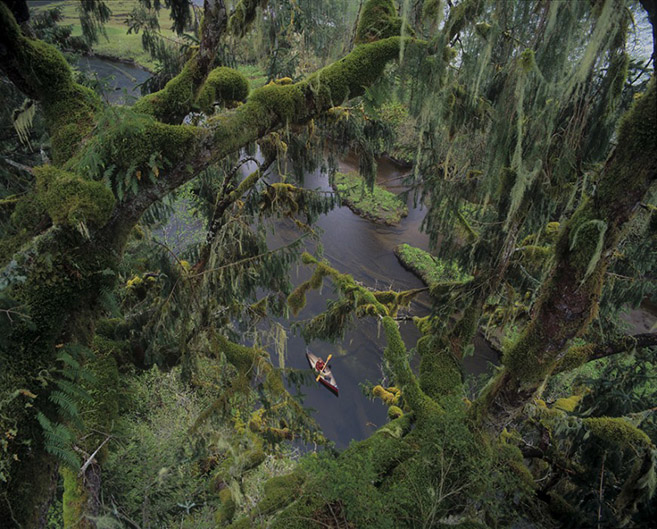 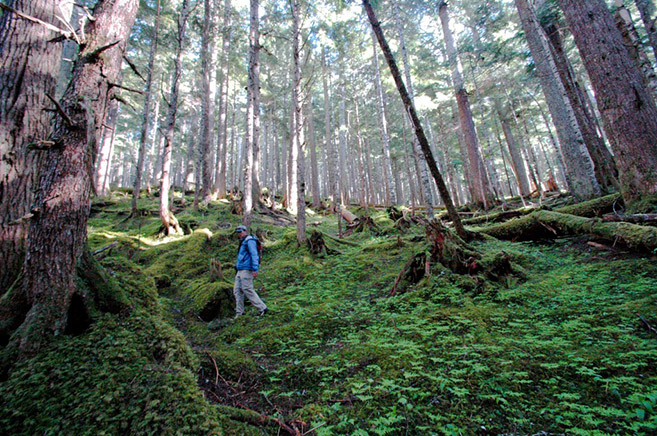 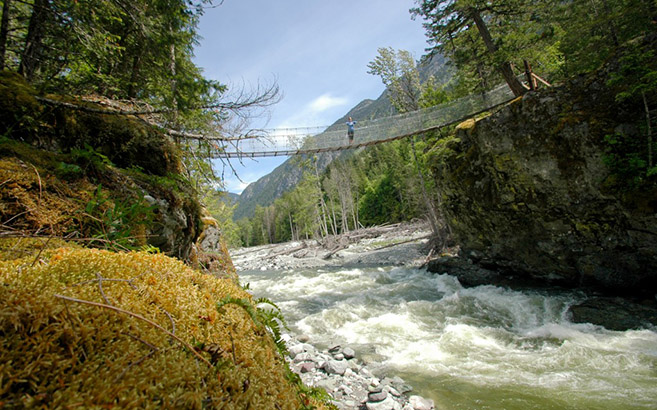 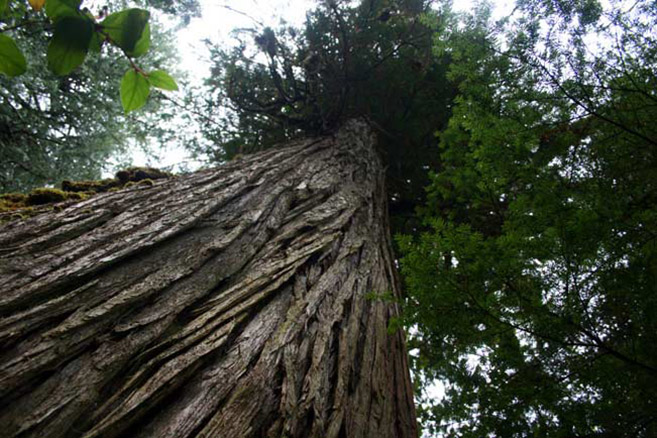 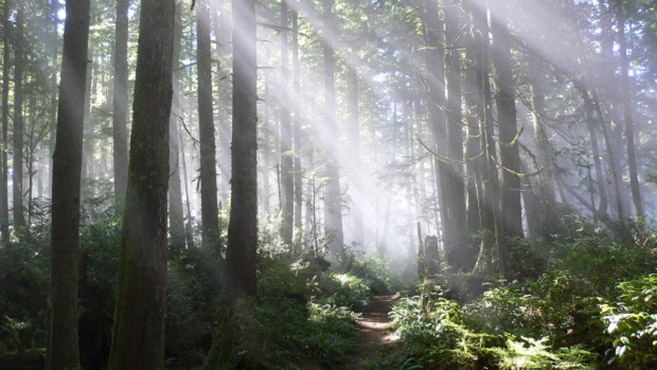 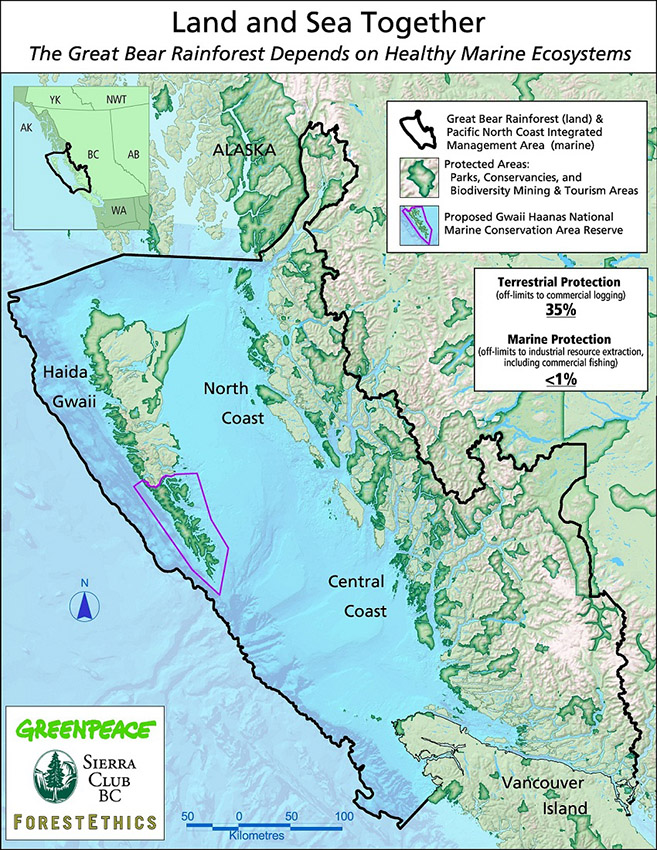