At this very moment a team of scientists are returning from Phase 1 of a brand new research project where they are digging a hole into the bottom of the Indian Ocean in a renewed attempt to penetrate the Earth’s mantle. The mission was once attempted in the early 1960s off the coast of California but was abandoned when the U.S. focused all of its efforts on the space program. Now, as interest returns to below instead of above, researchers are on the hunt for some of the deepest secrets of our planet.

The mission is called the Slow Spreading Ridge Moho Project (Slo Mo) and their ship is the JOIDES Resolution. If successful, these core samples will contain some of the earliest cosmic materials that have not seen light since when our  galaxy was still being formed. The team might also encounter life forms which thrive on methane, meaning they are likely the templates for extraterrestrial life on other worlds. And another of the project’s most intriguing missions is to learn more about what’s called the “Moho Discontinuity.” This is the boundary between the Earth’s crust and the mantle where seismic waves move much faster than they do in the Earth’s crust.

As Alexandra Witze of Nature points out: “Expeditions have come close before. Between 2002 and 2011, four holes at a site in the eastern Pacific managed to reach fine-grained, brittle rock that geologists believe to be cooled magma sitting just above the Moho. But the drill could not punch through those tenacious layers. And in 2013, drillers at the nearby Hess Deep found themselves similarly limited by tough deep-crustal rocks.” Why are there so few missions to drill to the Earth’s mantle? The reason has a lot to do with cost. According to CNN the Slo Mo team’s budget is in excess of $1 billion.

As CBS This Morning reports above, the Slo Mo researchers returned to land yesterday (Saturday, January 30, 2016) with samples from Phase 1 of the mission, and you can stay on top of the team’s latest updates and discoveries by following them on Facebook and Twitter, and on their website at JOIDESresolution.org. (Photos courtesy of CNN) 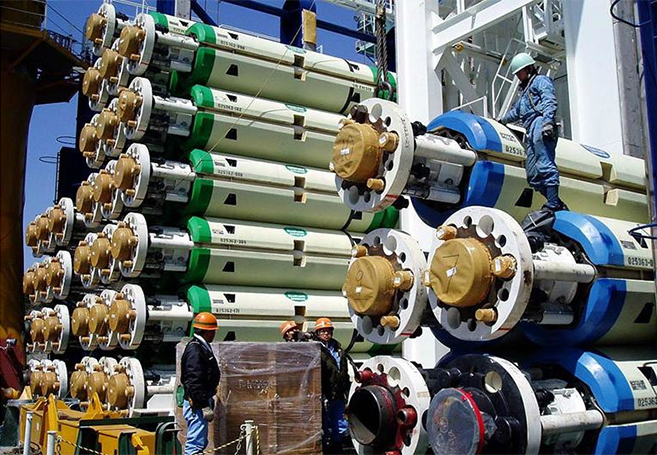 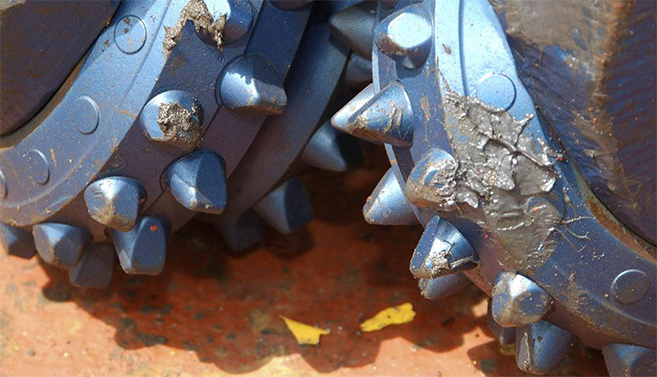 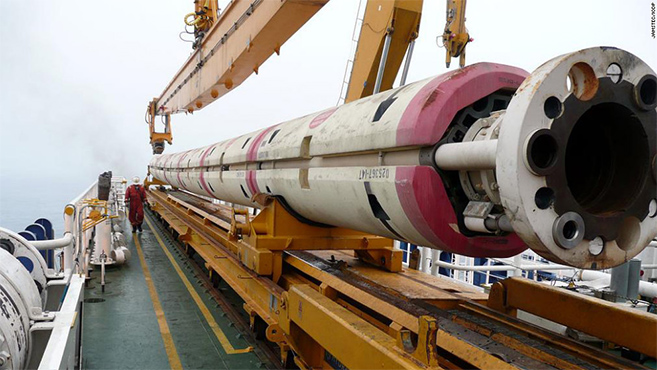 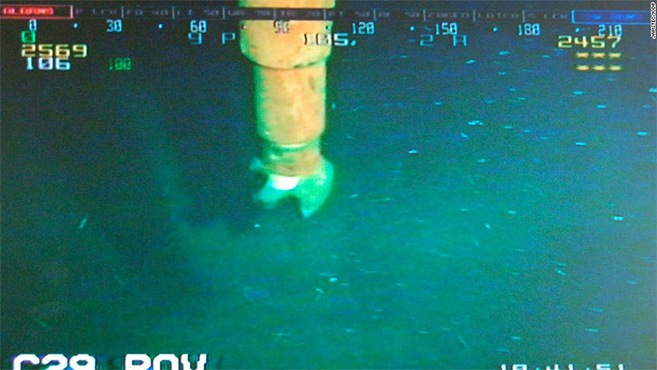 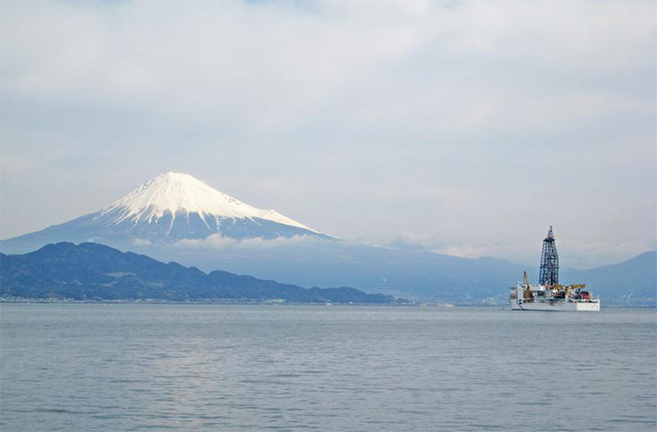 Previous post:
This Video Of An 90-Year-Old Gymnast Gettin’ It Done Is The Best Antidote To Slacking Off At Gym Next Post:
Director Robert Eggers Releases His Newest Blood-Curdling Trailer For “THE WITCH”