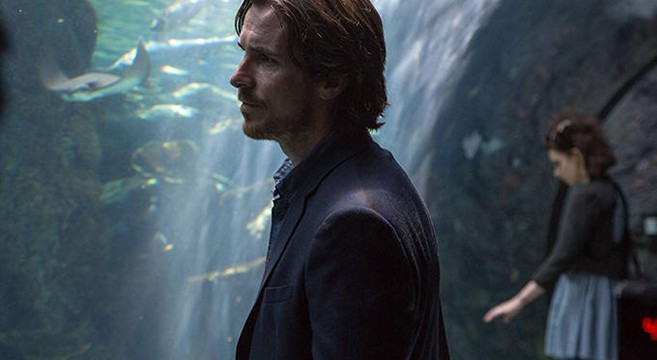 On March 4th Terrence Malick’s latest film, Knight Of Cups, will finally hit theatres. Starring Christian Bale, Cate Blanchett, and Natalie Portman, the film’s synopsis reads as follows: “A screenwriter living in Los Angeles tries to make sense of the strange events occurring around him. While he’s successful in his career, his life feels empty. Haunted by the death of one brother and the dire circumstances of the other, he finds temporary solace in the Hollywood excess that defines his existence. Women provide a distraction to the daily pain he must endure. And every encounter that comes his way brings him closer to finding his place in the world.” Earlier today a short clip was released from the film and you can watch it below, as well as the trailer.