At the tail end of a directors roundtable discussion with The Hollywood Reporter, Ridley Scott revealed one of the most interesting stories I’ve ever heard him personally tell. When Danny Boyle raises the issue of shooting sci-fi films, Scott drops a bombshell of a connection between Stanley Kubrick and Blade Runner. I won’t spill the beans any longer — simply watch the interview above for the full scoop, then see what he’s talking about in the video below. 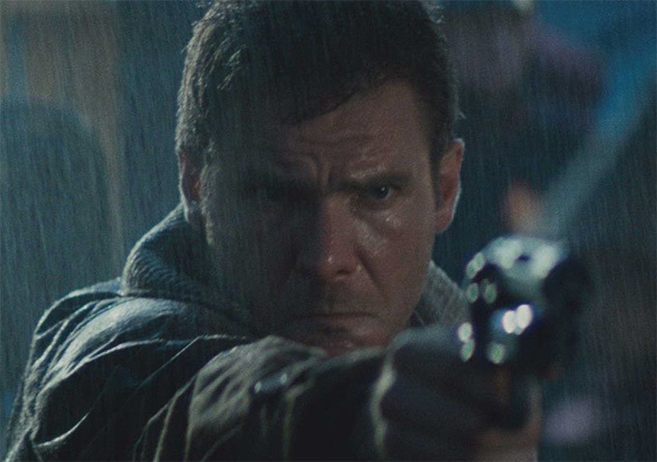 Previous post:
Amazing Video Of Single-Celled Organism Eating Another Wins 1st Prize In Nikon’s Small World Contest Next Post:
Hitchens & Steinem: “The Empowerment & Liberation Of Women Is The Only Cure For Poverty We Know”