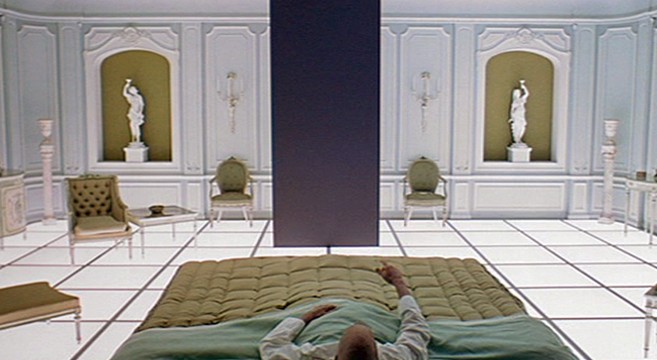 One of the most important — if not the most important — criterion for creating a rich and original story is the creator’s ability to build the vibrantly elaborate world in which the story occurs. If the storyteller fails in doing so, the story rarely ignites the reader’s/viewer’s/listener’s imagination. If the storyteller succeeds, not only will the story enrapture the audience, this new world will also begin to take on a life of its own and have a direct influence on the creator’s intuition for where the story will go next. Nowhere is this effect understood more thoroughly than at USC’s extraordinary World Building Institute, the preeminent knowledge space for designers and creators in cross-platform narrative media, focused on research into narrative design, embedded narrative, and the dissemination, education, and appreciation of the future of narrative media through world-building.

WBI’s website explains further what their mission is: “World-building designates a narrative practice in which the design of a world precedes the telling of a story; the richly detailed world becomes a container for narrative, producing stories that emerge logically and organically from its well-designed core. World-building is founded on three beliefs, namely that storytelling is the most powerful system for the advancement of human capability due to its ability to allow the human imagination to precede the realization of thought; that all stories emerge logically and intuitively from the worlds that create them; and that new technologies powerfully enable us to sculpt the imagination into existence. The World Building Institute is the world’s leading world-building collective. Our network of preeminent world-builders transcends borders and boundaries in film, animation, fashion, gaming, theatre, television, music, architecture, science, interactive media and more. Through the newly cemented partnership with USC School of Cinematic Arts, the World Building Institute is evolving into an unmatched connector between the next generation of young and undiscovered creators traversing the bleeding edge of innovation and companies who want to be at the frontlines of the new media landscape. Since October 2008, we have come together at WBI’s distributed events to engage in a disruptive interrogation of our fractured disciplines, to create best practices and a new shared language across narrative media.”

The director of the World Building Institute is award-winning Production Designer Alex McDowell (Man of Steel, Fight Club, Minority Report). McDowell says, “The neural sparking between left brain and right brain is at the core of WBI — we are moving into a landscape where art and science, design and engineering are inseparable. At their intersection lies the new creative laboratory for the future of our narrative practices.” Over the past eight years an incredible collection of the world’s greatest writers, designers, visual artists, engineers, architects and scientists have contributed their passion and expertise to foster new potential realities and possibilities of discovery through collaboration. I have attached several of my favorite WBI videos below, and you can learn more about WBI by visiting WorldBuilding.Institute, and by following WBI on Twitter.

Previous post:
Check Out Sim Hutchins’ Psychic Driving-Inspired Video For “Tie Me To A Rocket (And Point Me At The Ground)” Next Post:
The Story Of The Live TV Poltergeist Investigation That Had UK Viewers Shitting Their Pants In 1992