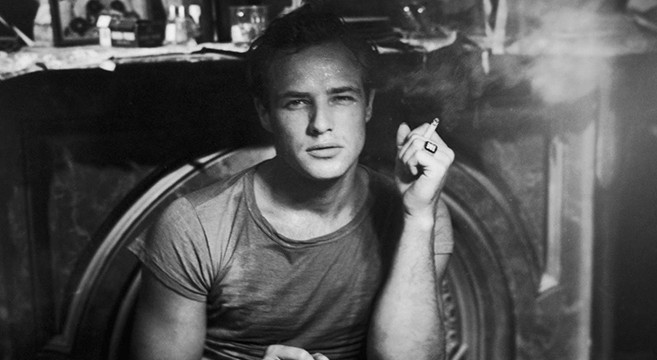 Scientists Discover Genes That Protect Lungs Of Heavy Smokers, And Are Close To A “Quitting” Vaccine

How is it possible that some people can smoke two packs of cigarettes for decades, yet somehow live until they’re 90 and never get cancer? Researchers have likely found that answer thanks to painstaking analysis of the U.K.’s extraordinary Biobank Project which has amassed a veritable mountain of bio data on 500,000 volunteers. Thanks to cutting-edge new high-speed DNA analysis technology, the research team was able to study the genetics of this wide range of random folks and discover 6 genetic variations associated with abnormally strong lung health. “One of these variations is found on Chromosome 17, where the researchers found that the number of copies of a duplicated sequence on the KANSL1 gene was associated with healthier lungs in both heavy smokers and non-smokers,” writes Josh Davis of I Fucking Love Science. “While these genetic variations are associated with better lung health, the reason why is still a little murky.” That’s one part of the good news. The second part has to do with new research that is coming close to discovering a vaccine that will help smokers quit for good. You can learn more in the video below from Scientific American.