American journalist and author Hunter S. Thompson (1937-2005) was the founder of the gonzo journalism movement. His renegade writing style was as much a lifestyle as it was art, and nowhere did he express this more than in his modest little Owl Farm cabin in the outskirts of Aspen, Colorado. CBS This Morning‘s Lee Cowan paid a visit to the home, where his widow, Anita Thompson, still resides. As you will see in the report above, Hunter S. Thompson’s biggest fans may soon have a chance to pay a visit themselves. (Photos via CBS This Morning) 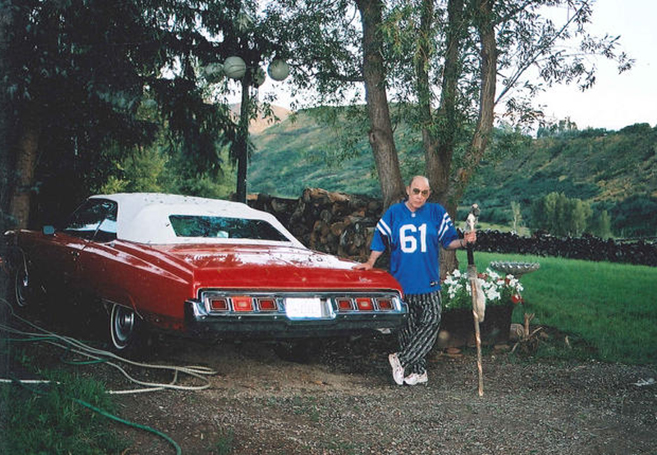