Prepare To Shit Your Pants: The Terrifying Horror “THE WITCH” Just Got Its 2016 Release Date

When it premiered at Sundance on January 23, 2015, the ★★★★★ buzz surrounding director Robert Eggers’ THE WITCH was explosive and instantaneous. In its subsequent screenings in the months that have followed (most recently at TIFF on September 18), there have been many reports of audience members who have had to leave the theatre, as well as several people who have fainted. According to top critics, THE WITCH is hands-down one of the most bone-chilling horrors in movie history — period.

In the past 8 months the film has raked in piles of glowing reviews, and the film won Eggers the coveted Best Director prize at Sundance. As Entertainment Weekly writes, “The film tells the story of a family living in colonial New England, who are forced out of their town because of the parents’ fanatically devout religious beliefs. On the edge of the wood where they create their new homestead, the group is quickly beset upon by a witch, who we nearly see in the trailer stealing a baby.”

Jordan Hoffman of The Guardian writes: “The first Puritan settlers in North America left England to pursue their strict religious doctrine. So you could imagine how extreme a man who felt he had to leave that community to live a more ascetic life would be. THE WITCH, the first feature from an abundantly talented writer/director named Robert Eggers, is terrifying well before any intimations of the supernatural. Using the flowery language of the time (we’re not past the three-minute mark before we hear ‘banish-shed’) an eerie self-exiled 1630s New England family goes about its daily ritual in a haze of religious fundamentalism.”

And Rodrigo Perez of The Playlist writes: “In cinema, witches are traditionally depicted as campy, melodramatic cartoons. They sport wicked noses, grotesque make-up and shrill cackling voices. But if one were to subtract all elements of broad humor and clichéd corniness and distill the frightening concept of witchcraft and evil to their base essentials, a chilling picture begins to emerge. Such is THE WITCH a spellbinding, absolutely nightmarish picture that will genuinely make your blood run cold.”

Many of these critics have also described Eggers’ masterful direction as achieving a remarkable finely-tuned balance between the psychological, the visual, and an overwhelming feeling of paranoia throughout — seen only in the films of such iconic filmmakers as Stanley Kubrick, Roman Polanski, and Dario Argento. THE WITCH gets its highly anticipated release in North America on February 26, 2016. To learn more you can visit TheWITCH-MOVIE.com and follow the film on Facebook. Because of the film’s massive critical success at Sundance, Eggers has already lined up two major studio projects including a remake of Nosferatu. 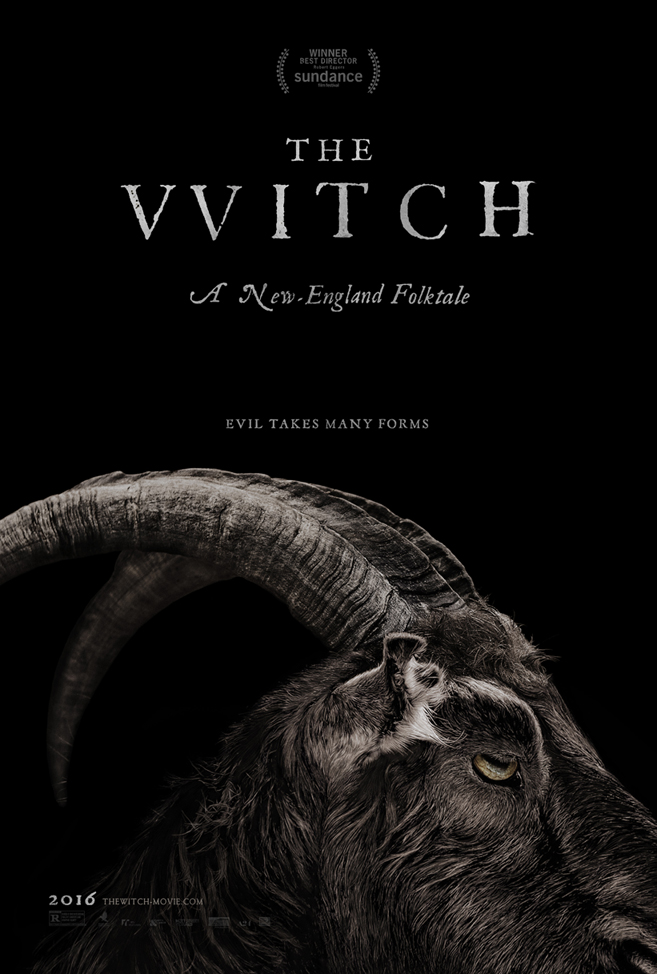 Previous post:
Watch Suze Orman On TODAY Explain How To Buy A Home & Retire, Get Her Financial Course For Free Next Post:
The WOW Files: In 14 Minutes You Will Learn Why Everything You “Know” About Addiction Is Dead Wrong