It’s known as Pascal’s Triangle and it’s one of the most exotic wonders in all of mathematics. What might look like a neatly arranged stack of numbers, is actually a mathematical treasure trove. But what about it has so intrigued mathematicians the world over? Watch above as Wajdi Mohamed Ratemi shows how Pascal’s triangle is full of patterns and secrets, brought to life with animation by Henrik Malmgren. (Sources: Kottke, TED) 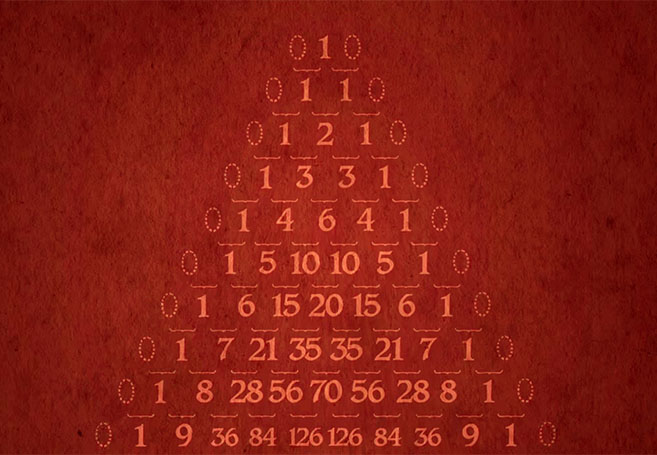 Previous post:
The Counterintuitive Simplicity Of Peace: Ellen Langer On The Science Of Mindlessness & Mindfulness Next Post:
LINKguide (September 19, 2015)