Ryan Neil has spent over a decade working to master the Japanese art of bonsai. As he shapes and forms these miniature trees, he describes how closely intertwined humans are with them. In the short film American Shokunin, filmmaker Ryan Bush captures Neil’s dedication to the art form and the responsibility he holds while practicing his craft. “If you don’t respect that life and death is a very real part of the creative process of bonsai … you don’t have anything in the end except for a big dead tree.” Filmed in Oregon, the video is a companion to The Artisans Cup, an upcoming exhibition of American bonsai taking place in Portland, Oregon from September 25-27, 2015. You can get more info at TheArtisansCup.com, and see more of Ryan Neil’s amazing bonsai creations by visiting BonsaiMirai.com. Bush’s short film was recently selected by National Geographic to be a featured film on their Short Film Showcase page, and you can see more films from director Ryan Bush by visiting his Vimeo page. I was struck by how much the film reminded me of Sight & Sound’s terrific On Cinema & Time profile of director Richard Linklater, a filmmaker who describes himself as a sculptor of time — a concept which mirrors beautifully with the art of bonsai. You can watch it below as well. 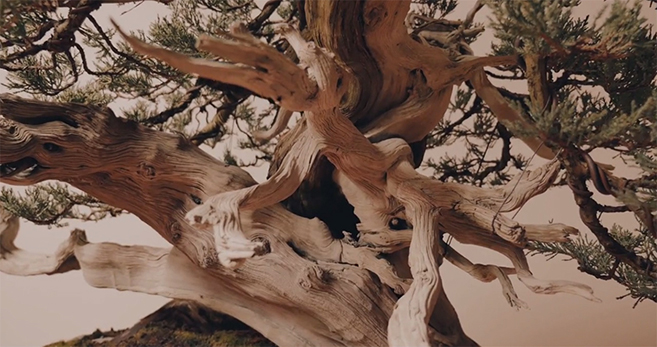 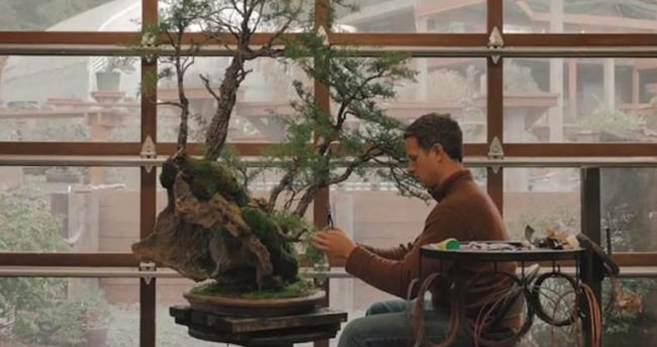 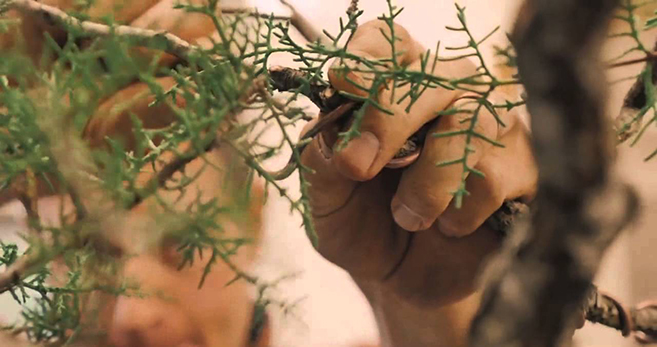 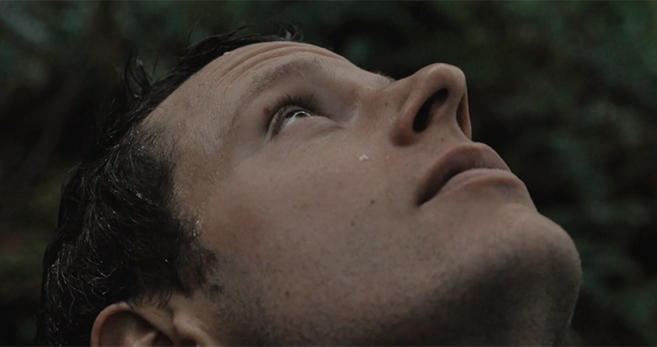