Ever since the cringeworthy, award-winning Austrian horror film, Goodnight Mommy, began premiering at film festivals around the world in the fall of 2014, critics have been lining up with ★★★★★ reviews, praising the film as a powerful new addition to the exciting new crop of abstract psycho-atmospheric horrors that have emerged in recent years. Directed by Austrian filmmakers Veronika Franz and Severin Fiala, Goodnight Mommy takes place in the heat of the summer in a lonesome modernist house in the Austrian countryside surrounded by a forest and corn fields. “Nine-year-old twin brothers are waiting for their mother. When she comes home, bandaged after cosmetic surgery, nothing is like it was before. The children start to doubt that this woman is actually their mother, setting off an existential struggle for identity and fundamental trust.”

In her review for The Playlist, Jessica Kiang writes, “It’s a resonant, atmospheric horror film that treats its genre and its audience with unusual respect, before escalating in its last moments to a brilliantly uncompromised finale … Impeccably crafted, with a chilly, crisp sheen to the photography from DP Martin Gschlacht and extremely precise sound design.”

David Rooney of The Hollywood Reporter writes, “There’s also subtlety and sophistication in the way that Franz and Fiala, aided by editor Michael Palm, toy with audience expectations. The complex use of sound and disquieting music is effective at manipulating the mood within a highly charged atmosphere, alternating between propulsive suspense and transfixing shock, and between images of pastoral serenity with ugliness and violence.”

And Angie Han of Slash Film explains some of the reasons why the film is being called the creepiest of 2015 so far. “If there’s one thing all the critics seem to agree on, it’s that Goodnight Mommy is artfully stylish and unquestionably unsettling. It may not be for everyone. In fact, several of the reviews noted that there were walkouts during the intense final act. But as Thompson on Hollywood put it, it’s ‘a must-see for fans of extreme cinema and those movie-lovers who get off on taut editing, delicately placed sound design and tightly wound storytelling.'” 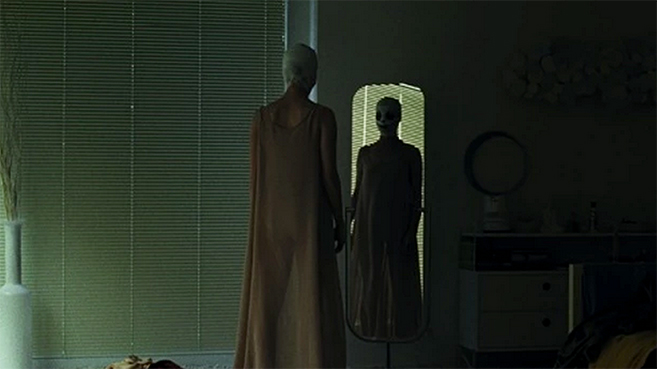 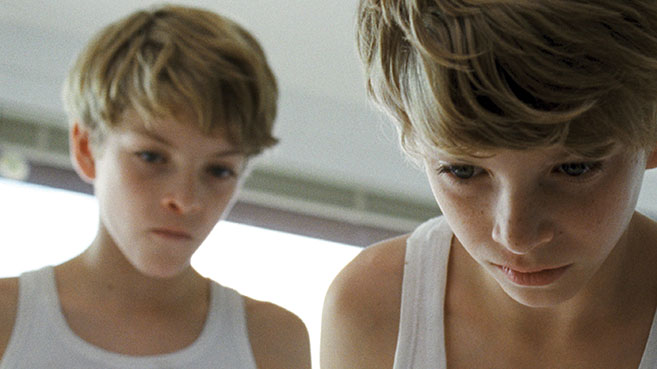 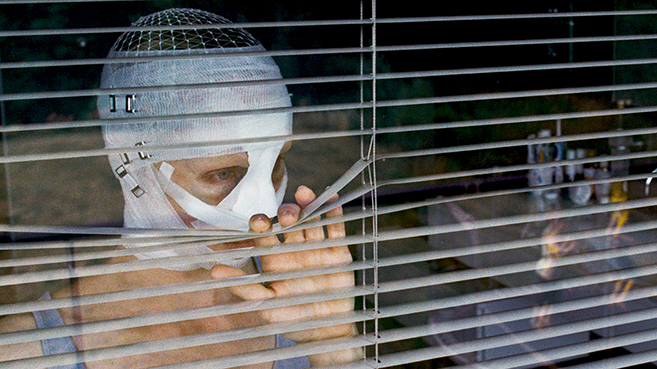 Previous post:
The WOW Files: I Just Fell In Love With This Stunning Puget Sound Modern Cabin Designed By MW Works Next Post:
Follow These Simple Instructions To Make Your Own Hologram Projector For Your Smartphone