The One Thing Everybody Needs: Listen To Sherwin Nuland’s Inspiring Words On Our #1 Elemental Truth

Sherwin Nuland (1930-2014) was a renowned surgeon and Yale professor whose 1994 masterpiece, How We Die: Reflections on Life’s Final Chapter, won the National Book Award and a Pulitzer Prize nomination. His follow-up four years later, How We Live, is an equally powerful work. Before his passing in 2014, Nuland sat down for an extraordinary conversation with Krista Tippett, host of the astonishing radio show, On Being. Maria Popova of Brain Pickings was particularly captivated by one portion of the interview in which Nuland discusses the one most important thing that everybody needs. Popova edited the 3:50 segment into a Soundcloud which you can listen to above, and you can also hear the entire one-hour interview in full in the second Soundcloud player just below. For more amazingness like this visit OnBeing.org and BrainPickings.org. (Photo by Brandon Kidwell via On Being)

SEE ALSO: Intersecting Research Reveals The Most Powerful Force That Determines Source Of Meaning In Life
SEE ALSO: 75 Years In The Making: Harvard Just Released Its Epic Study On What Men Need To Live A Happy Life 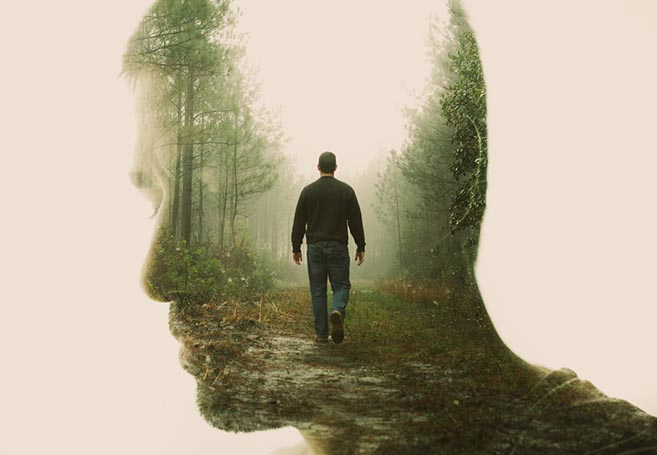