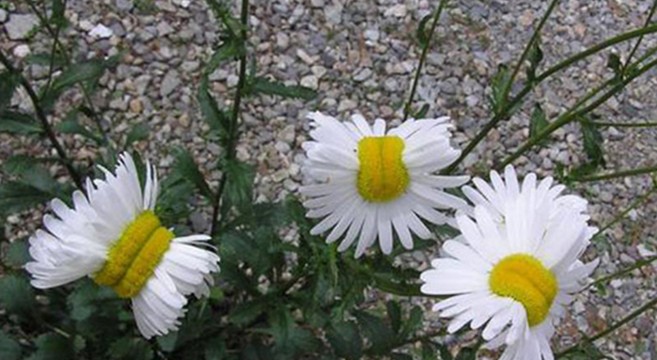 On March 11, 2011 a tsunami triggered by a massive 9.0 earthquake struck the Fukushima I Nuclear Power Plant in northern Japan, resulting in a nuclear meltdown of three of the plant’s six nuclear reactors. Within hours, huge amounts of radioactive material began to spill into the atmosphere, water, and ground, leading to the largest nuclear incident since the April 1986 Chernobyl disaster.

Since then, radioactivity has been detected along the coastlines of western North America and other regions of the Pacific Rim. But of course it’s the living organisms in and around Fukushima that are paying the biggest toll. Twitter user @San_Kaido recently posted this picture of a mutated daisy flower, photographed in Nasushiobara City, approximately 70 miles from Fukushima. “The right one grew up, split into 2 stems to have 2 flowers connected each other, having 4 stems of flower tied beltlike,” explains Fukushima Diary. “The left one has 4 stems grew up to be tied to each other and it had the ring-shaped flower. The atmospheric dose is 0.5 μSv/h at 1m above the ground [i.e. safe for medium to long term habitation].”

The insects of the region are also being closely watched for high rates of mutation. Nature, for instance, published a study of the area’s pale grass blue butterfly, “Butterflies are generally considered useful environmental indicators, and this species is particularly suitable for this purpose because it is widespread in Japan, including the Fukushima area, and because its wing colour patterns are sensitive to environmental changes.” The mutations observed in the butterfly include: “infertility, deformed wings, dented eyes, aberrant spot patterns, malformed antennas and legs, and the inability to fight their way out of their cocoon,” writes Becky Oskin of Live Science.

Timothy Mousseau is a professor of biology at the University of South Carolina, and he has closely studied the impacts of radiation from both the Fukushima and the Chernobyl disasters. “One very important implication of this study is that it demonstrates that harmful mutations can be passed from one generation to the next, and that these might actually accumulate and increase over time, leading to larger effects with each generation.” 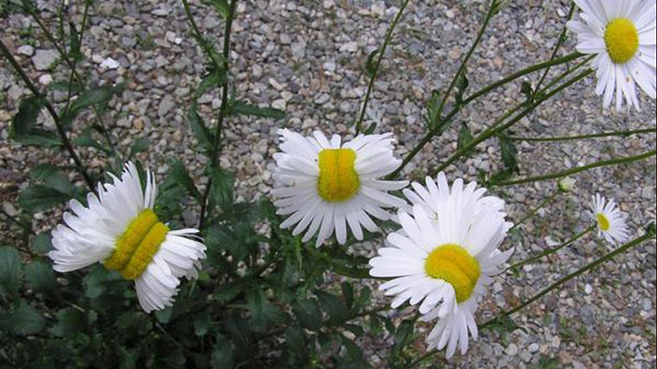 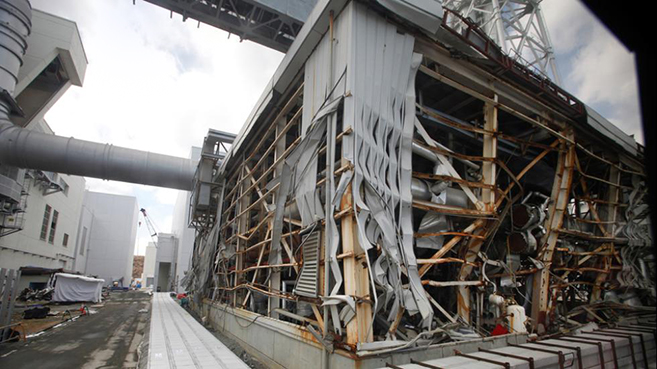