When it was built in 1897 the wood-shingled summer house known as Grey Gardens was a true mansion for its time. By 2015 standards, however, the home is now dwarfed by the sprawling neigbouring estates of East Hampton owned by the likes of Martha Stewart, Jerry Seinfeld, billionaire Carl Icahn, Sean “P.Diddy” Combs, among others. But none of these mega-mansions can come close to matching the storied past of Grey Gardens and its two famous inhabitants — Big Edie Beale and her daughter, Little Edie — who were immortalized in Albert and David Maysles’ iconic 1975 documentary, Grey Gardens. “They were the black sheep of the Bouvier family, aunt and cousin to none other than Jacqueline Kennedy Onassis,” writes CBS Sunday Morning. “Phelan Beale, a wealthy lawyer, had bought the home for his wife in 1923. Back then their lives were full of high society must-haves — country clubs, debutante balls and the like. But when Beale divorced his wife, Little Edie came home to take care of her mother, and for the next 40-some years, their lives (and the house) unraveled together.” CBS’ Lee Cowan brought a camera crew to visit the home’s new owner, and as you will see above, the immaculate restoration of the home is a stunning tribute to the haunting Grey Gardens saga which continues to inspire and bewilder us so many years later. In 2010, Grey Gardens was selected by the Library of Congress for preservation in the United States National Film Registry as being “culturally, historically, or aesthetically significant”. In a 2014 Sight and Sound poll, film critics voted Grey Gardens the 9th best documentary film of all time. You can watch it in full below. 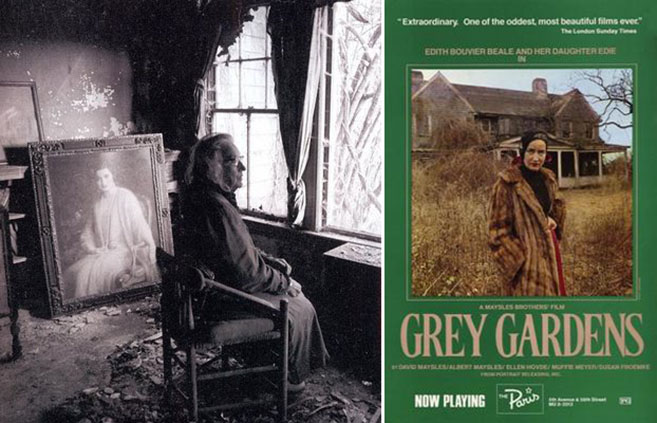 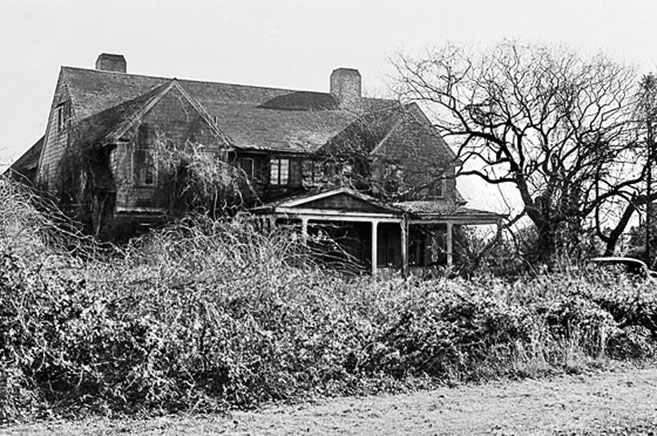 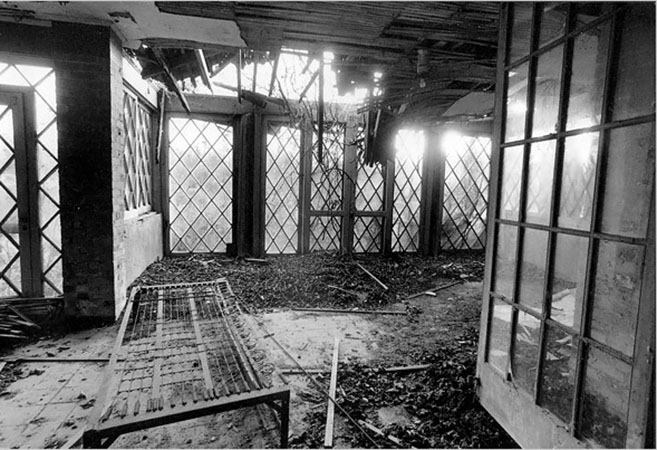 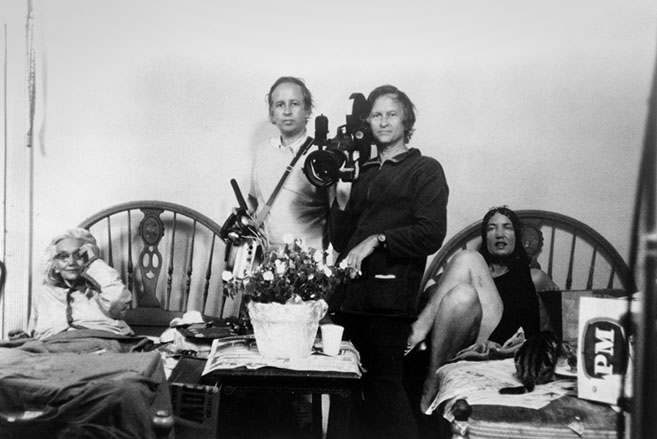 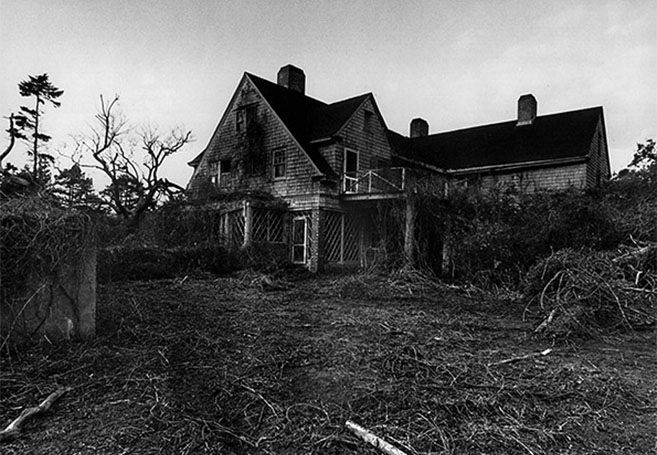 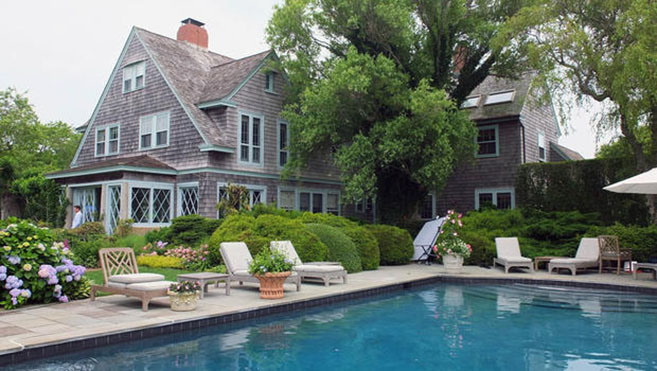