As I’ve said many times here on FEELguide, I’m pretty damn sure Tame Impala’s new album, Currents, is about to be my #1 album of summer 2015 — which was confirmed when I saw them perform here in Montreal back on May 20th. Aside from seriously crushing on frontman Kevin Parker, every track the Australian psychrock legend has teased from the LP so far has me burning for more. So yesterday when Parker released a behind-the-scenes video of the making of Currents, which is soundtracked by yet another of the album’s singles, “Nangs”, I was happy as a tamed impala myself. Currents will be officially yours on July 17th. If you’re lucky enough to be on one of the band’s tour stops you absolutely need to go. See all the dates at TameImpala.com. 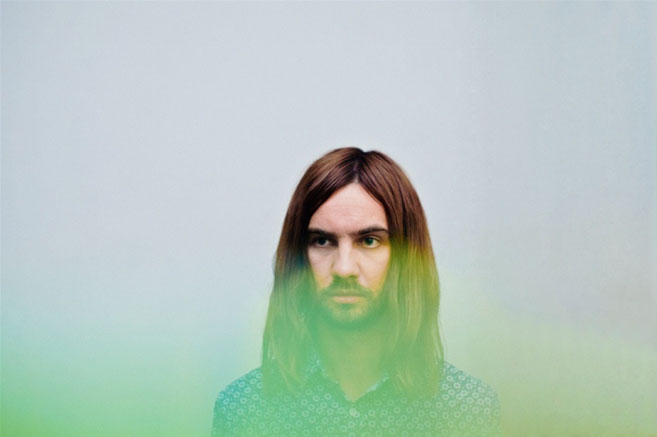 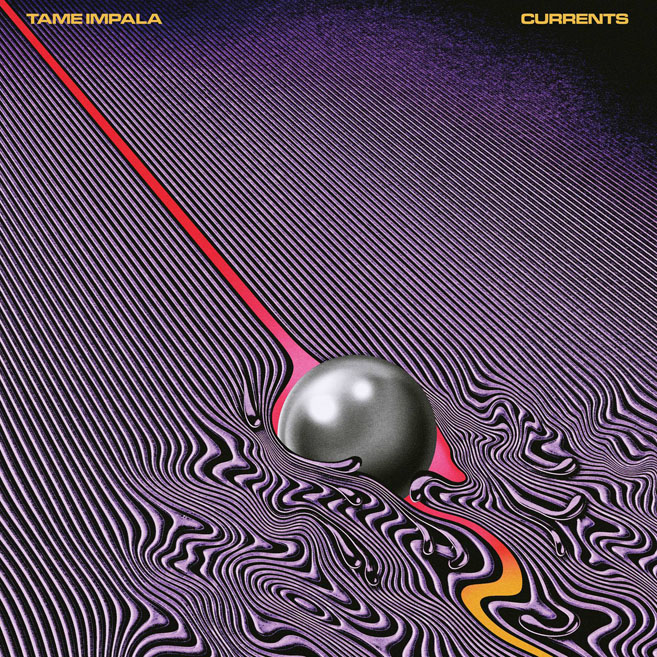 Previous post:
This Mindblowing Video Explains Why Graphene Is The Most Exciting Material Of The 21st Century Next Post:
Owl & Pussycat Best Buddies Break The Internet With Cuteness LIVE From The Hukulou Cafe In Osaka