Expert treasure hunters believe they are closing in on the hidden location of the iconic Amber Room, the pricelessly decorated chamber from a Russian palace which was looted by the Nazis in World War 2. When Hitler’s soldiers ripped off the 6 tons of meticulously carved amber from the walls, they packed them in 27 crates and shipped them to the German city of Koenigsberg. Now a team of researchers believe that if the crates survived they may know where they are — deep within the hidden tunnels and sealed vaults of a factory on the outskirts of the German town of Wuppertal. NBC’s Keir Simmons filed the report above. To learn more about the famed Amber Room, built in 1716, CLICK HERE. (Photos courtesy of Amber Gallery, Rococo Revisited, Wikipedia) 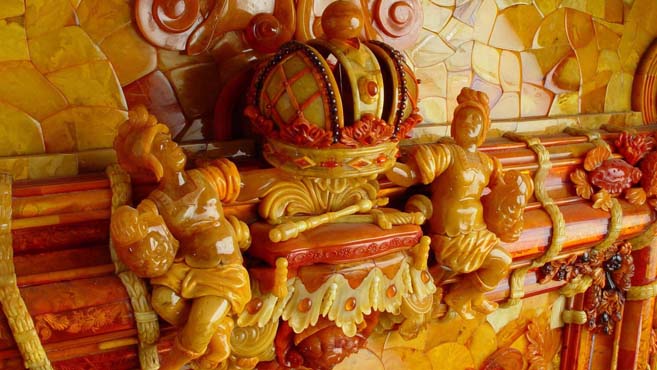 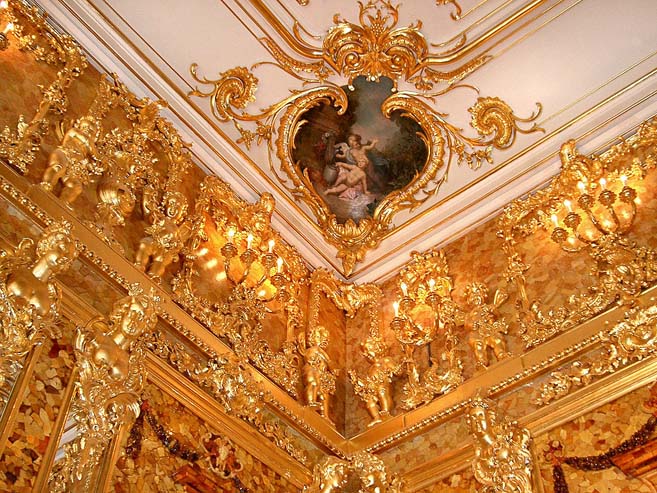 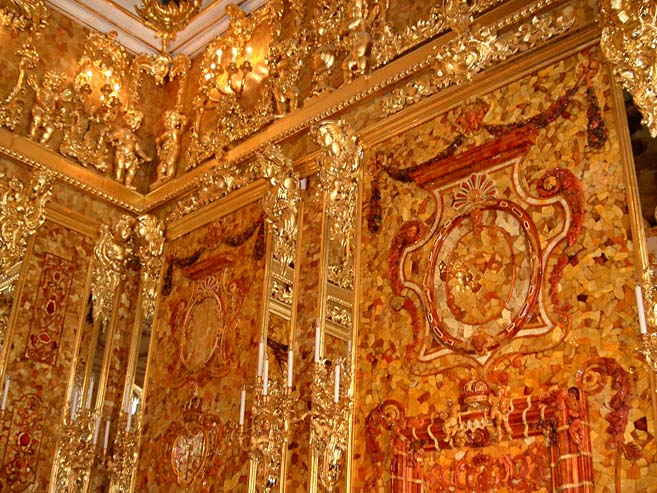 Previous post:
Watch These 2 Mindblowing Videos Explaining How The Bouroullec Brothers Created The Versailles Chandelier Next Post:
Stunning New Video “Embrace Yourself” From The Weird Girls Project Inspires Women To Love Their Curves