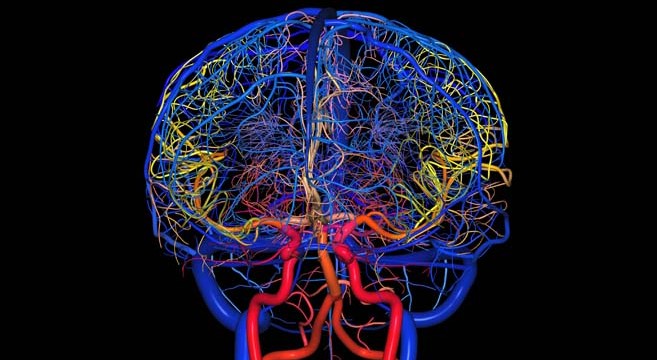 It is not every day that scientists discover a never-before-found system of vessels inside the human body, but today is one of those days. In a groundbreaking new find, researchers at the University of Virginia School of Medicine have discovered a previously unknown network of vessels which directly connect the human brain to the body’s lymph nodes and immune system. Even more profound than the discovery itself is the fact that this game-changing breakthrough will now overturn decades of textbook teaching, and blast wide open a powerful new road of discoveries for cures to everything from autism to Alzheimer’s to multiple sclerosis, and beyond. Neuroscientist News writes: “Kevin Lee, PhD, chairman of the UVA Department of Neuroscience, described his reaction to the discovery by Kipnis’ lab: ‘The first time these guys showed me the basic result, I just said one sentence: ‘They’ll have to change the textbooks.’ There has never been a lymphatic system for the central nervous system, and it was very clear from that first singular observation — and they’ve done many studies since then to bolster the finding — that it will fundamentally change the way people look at the central nervous system’s relationship with the immune system.” You can read the full story at NeuroscientistNews.com. (Image courtesy of Wieslawnowinski.com)