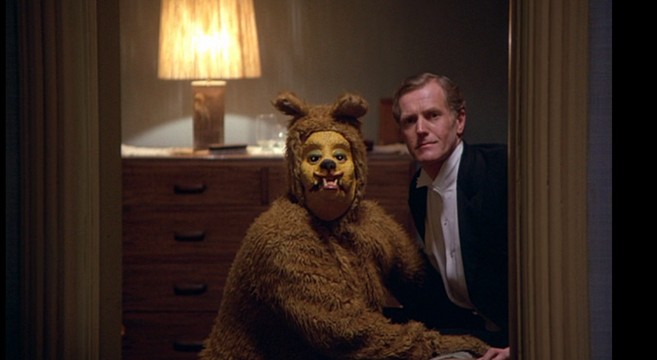 The Cast & Crew Of “The Shining” Discuss Its Secrets, Ghosts & Backstories For 35th Anniversary

On May 23, 1980, Stanley Kubrick‘s horror masterpiece, The Shining, was released in theatres. Since then, the film has become one of the most profound cult classics in the history of cinema. For the film’s 35th anniversary, the cast and crew of The Shining assembled at the famed Elstree Studios where the film was shot, approximately a 30-minute drive northwest of London. The group shared some fascinating behind-the-scenes stories of the movie, and even heard via recorded video from Danny Lloyd, the reclusive actor who played Jack Nicholson’s son, Danny Torrance, in the film.

Lloyd said, “I know that I’ve kept a low profile, and I know people say that’s because I didn’t like the movie or didn’t like the process of making the movie, but that’s definitely not true. So I want to set the record straight and say that I really enjoyed the experience and the crew was like my family.” Lloyd is now a father of four and teaches at his local community college in Kentucky, where he has a small farm. “So if you’ve heard the rumors that I’m a pig farmer in Idaho, that’s not true. I don’t have six kids, I have four, and I live in Kentucky, and we’ve got a couple of cows and a horse.”

Kubrick’s daughter Katherina was also in attendance and The Hollywood Reporter writes, “[Katherina] said that during the shoot she had asked her dad if he believed in ghosts. ‘He said no, but wouldn’t it be nice if there were, because that would mean it wasn’t the end,’ she said, adding that she didn’t actually see the bathtub scene from The Shining until several years later.” (Photo credit: iwastherephotography & Warner Bros. Entertainment Ltd.)

SEE ALSO: Gift Of The Day: Read “The Making Of Kubrick’s 2001″, Watch 55-Minute Doc On Making Of “The Shining”
SEE ALSO: Read The Original Ending To “The Shining” Which Kubrick Ordered Removed 1 Week After Film’s Premiere 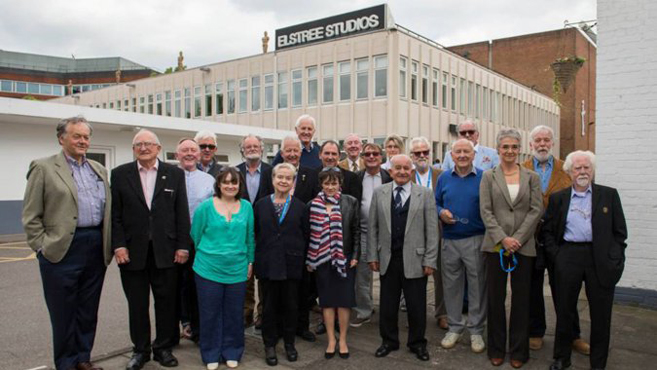 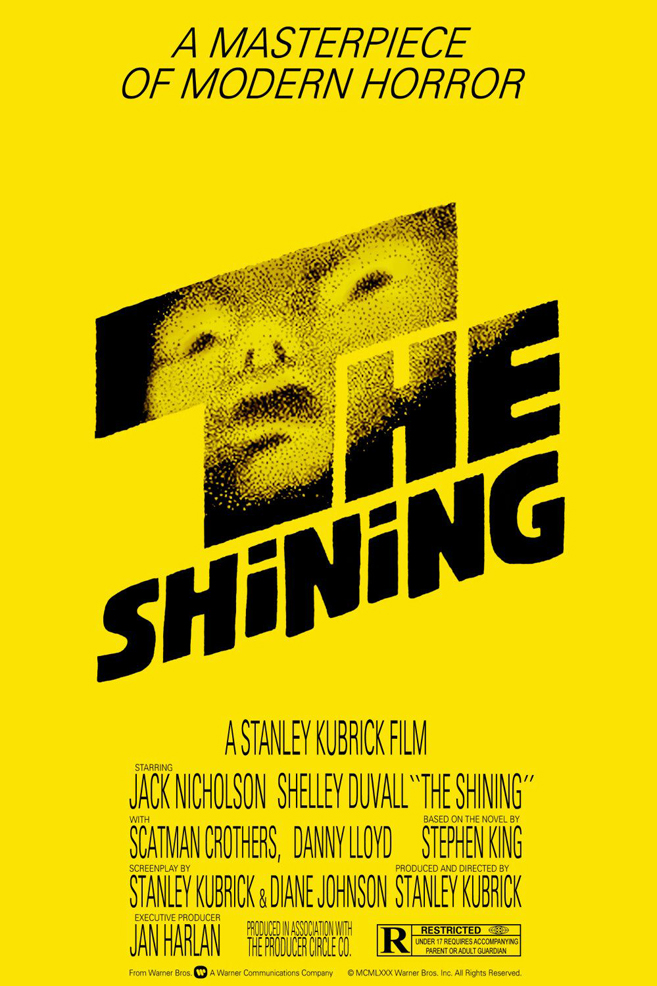