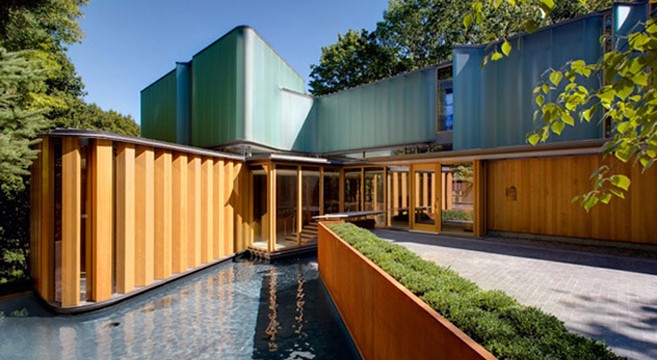 The WOW Files: Toronto’s Iconic Calculus-Inspired “Integral House” Is On Sale For $23 Million

One of North America’s most coveted architectural crown jewels is for sale. Known as the “Integral House,” the 18,000 square foot, 5-storey residence is also FEELguide’s #1 favorite residential design in the entire world. Completed in 2009, the design was commissioned by its owner — eccentric mathematics professor and philharmonic violinist, James Stewart — who made his fortune writing calculus books. A veritable cathedral of Stewart’s dreams, imagination, and sense of mathematics-fueled wonder, the home has hosted private concerts by Philip Glass, parties attended by David Bowie and Iman, and many long chats with Stewart’s close friend, architect Frank Gehry.

Described by Glenn Lowry, director of the MoMA in New York, as “one of the most important private houses built in North America,” the home is now up for sale following the death of its master in December 2014. With an asking price of $23 million, some potential buyers include media mogul and Canada’s wealthiest person (world’s 22nd wealthiest), David Thomson, who also happens to live next door. Elton John and his husband, Toronto-born David Furnish, are also reportedly interested. As per Stewart’s will, all $23 million will be donated to the Canadian Opera Company, and the Glenn Gould School.

A recent viewing of the home was held inside the home, which is nestled on a Toronto ravine in Canada’s most exclusive zip code, and The Daily Beast was there. As TDB‘s Shinan Govani explains, the viewing kicked off when a young man interrupted the party banter by blasting “Nessun Dorma” from Puccini’s Turandot. You can find out what happened next by visiting TheDailyBeast.com. To read The Wall Street Journal‘s profile of James Stewart and the Integral House, be sure to visit WallStreetJournal.com, and to check out a terrific photo gallery of the Integral House you can head over to HuffingtonPost.ca. For more of my favorite dream homes you can visit Dream Homes on FEELguide. (Photos courtesy of Philip Castleton, Living In A City, Matt Poon) 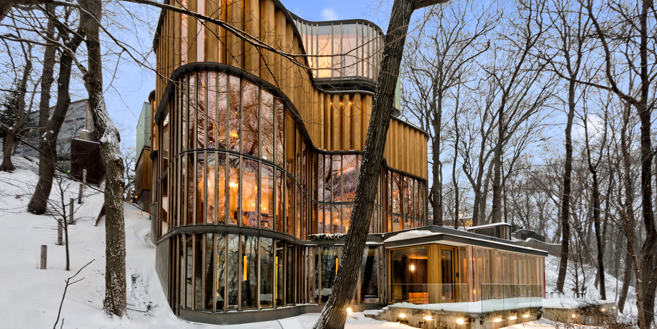 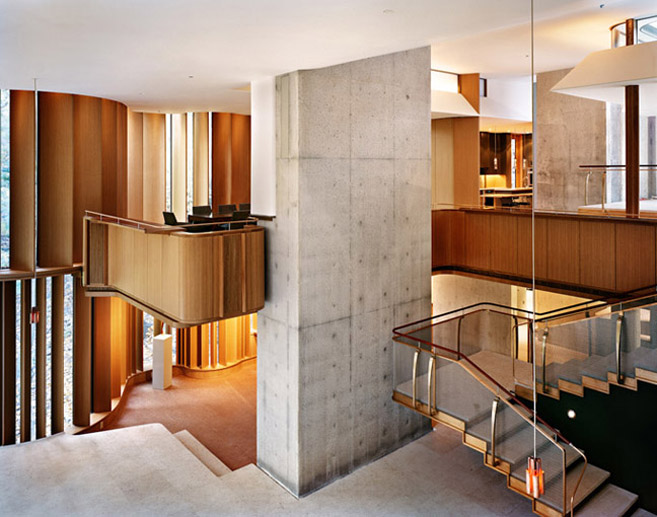 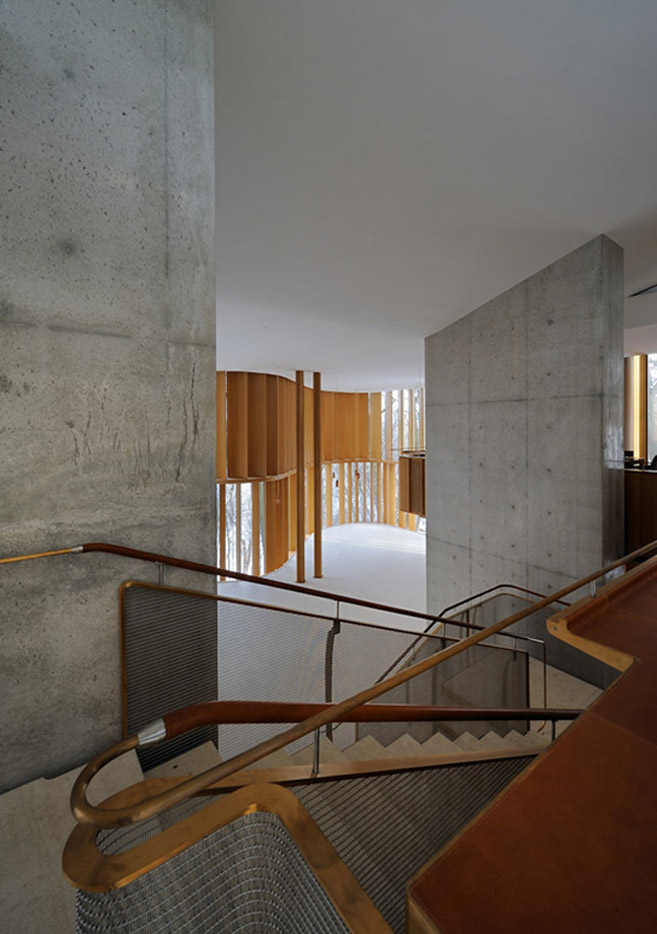 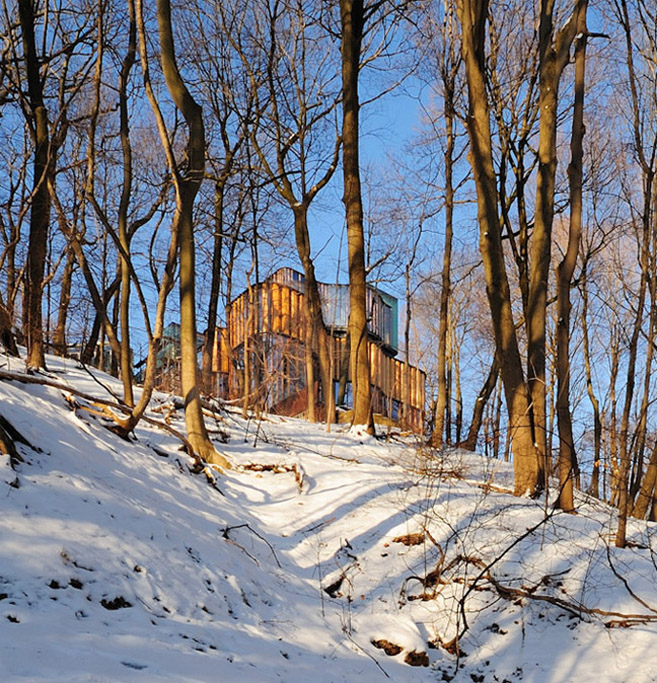 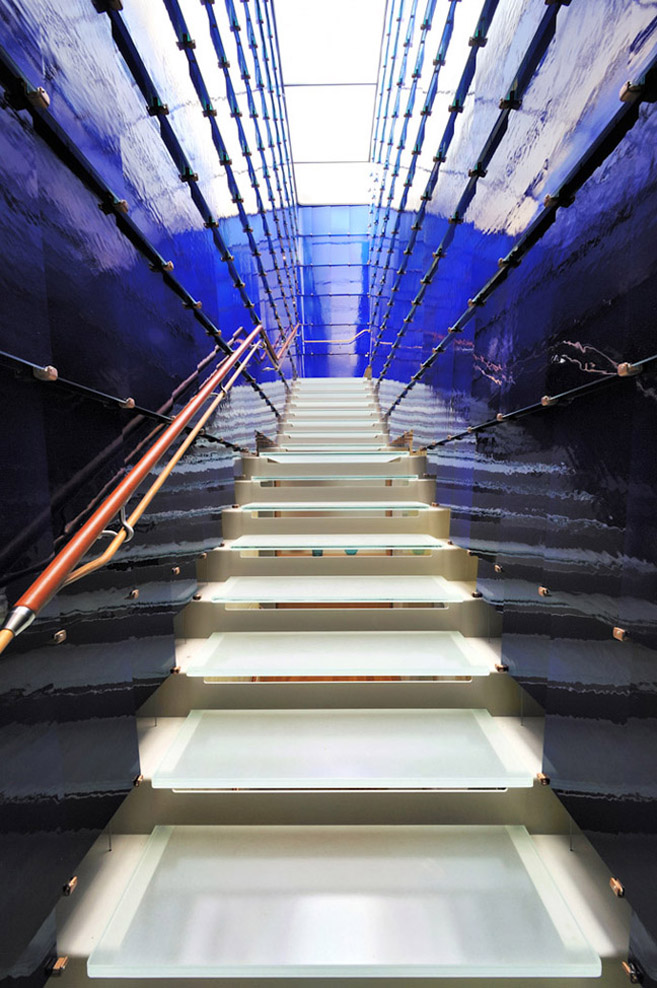 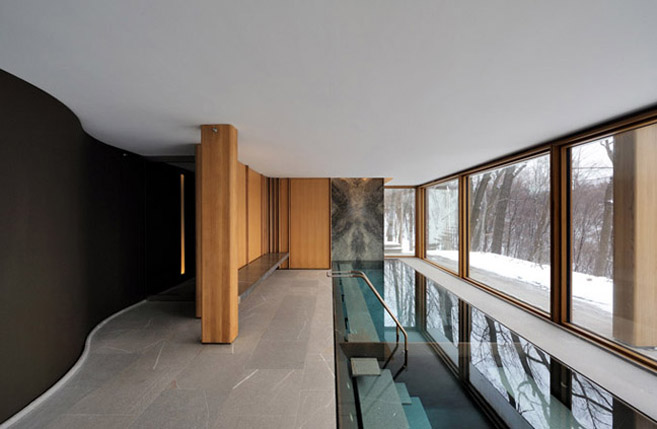 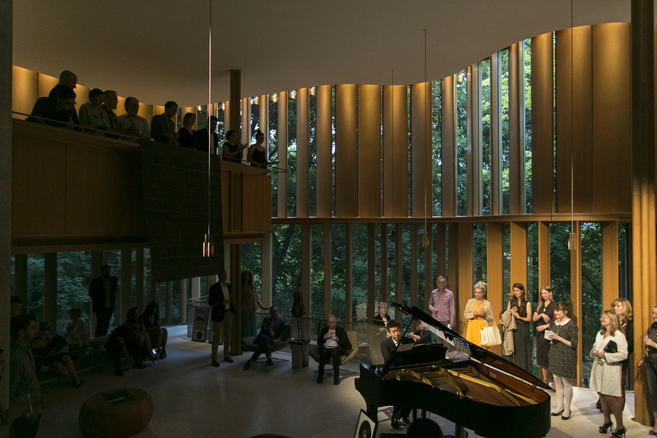 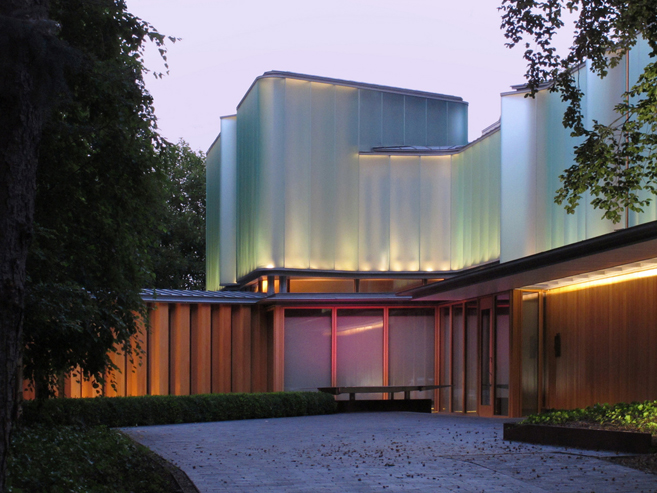 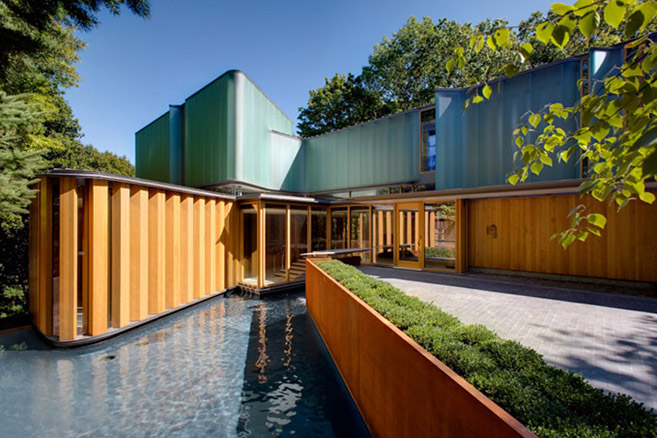