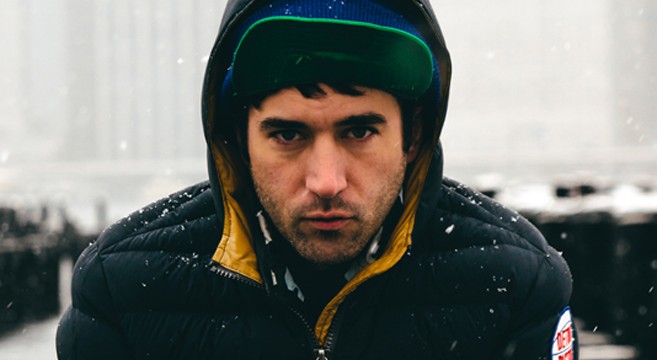 From the lucky few who have heard Sufjan Stevens‘ highly anticipated new album Carrie & Lowell (set for release on March 31, 2015 via Asthmatic Kitty Records), it’s becoming clear that the record could very well be the greatest of Sufjan’s extraordinary career to-date. In a powerful and emotional new interview with Pitchfork, Sufjan (39) opens up in a remarkably candid way about the devastating loss of his mother in 2012 and how that experience nearly destroyed him. He describes the complexity of his relationship with his mother Carrie, how she abandoned him and his sister when they were babies, as well as her schizophrenia, bipolar depression, addictions, and much more.

“There was a reciprocal deep love and care for each other in [the final days before she died],” Sufjan tells Pitchfork. “It was very profound and healing. But it’s the aftermath that sucks — the emotional ramifications and repercussions that occurred for months and months following her death. It nearly destroyed me, because I still couldn’t make sense out of it. In writing about it on this album, I was in pursuit of meaning, of justice, of reconciliation. It wasn’t very fun.” You can read the emotional interview in full by visiting Pitchfork.com.

In an early review of Carrie & Lowell, The Guardian hails the album as “The best record Sufjan Stevens has ever made.” The Guardian continues, “I promise the album’s 11 songs are exquisite; it’s less like Age of Adz in its poise and demeanour, more Seven Swans or Illinoise, with contributions from Sean Carey, Thomas Bartlett, Laura Veirs, Casey Foubert, Nedelle Torrisi and Ben Lester. Stevens named the record after his mother and stepfather and says its songs are about ‘life and death, love and loss, and the artist’s struggle to make sense of the beauty and ugliness of love.’ Certainly it feels like his most personal work to date — it sounds intimate and vulnerable, but with a strength too, as if these are stories long-waited to be told.”

You can pre-order your own copy of Carrie & Lowell on iTunes, and check out the list of concert dates on his North American tour by visiting AsthmaticKitty.com. And below, you can also listen to the first single from the album (“No Shade In The Shadow Of The Cross”), watch the album’s trailer, as well as the trailer for the Portland rodeo documentary Round Up which Sufjan composed the score for. You can learn more about Sufjan’s work on Round Up by CLICKING HERE. (Photos by Emmanuel Afolabi).
. 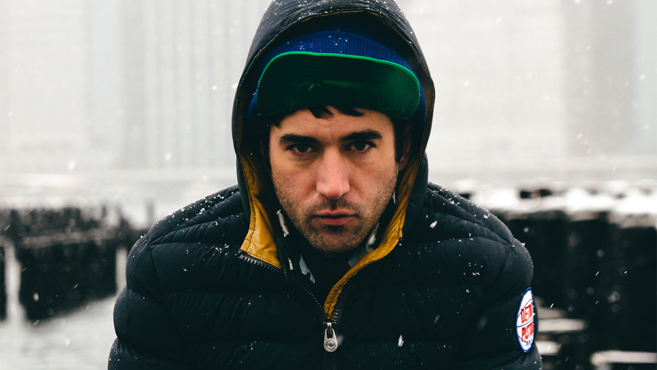 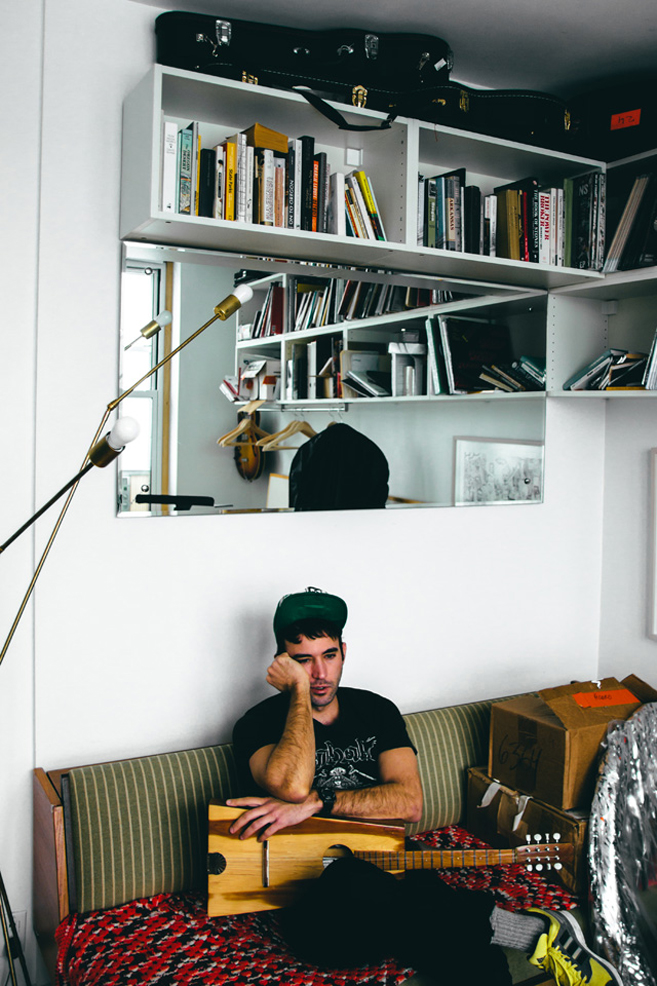