Sufjan Stevens’ highly anticipated new album, Carrie & Lowell, is set for release on March 31, 2015, and earlier today he released the album’s very first single entitled “No Shade In The Shadow Of The Cross”. Carrie & Lowell is Sufjan’s first new album in five years, and was named after his mother and stepfather. For Sufjan, the record became an exploration into “life and death, love and loss, and [his] struggle to make sense of the beauty and ugliness of love.” You can pre-0rder your own copy of Carrie & Lowell at AsthmaticKitty.com, and check out the album’s trailer below. 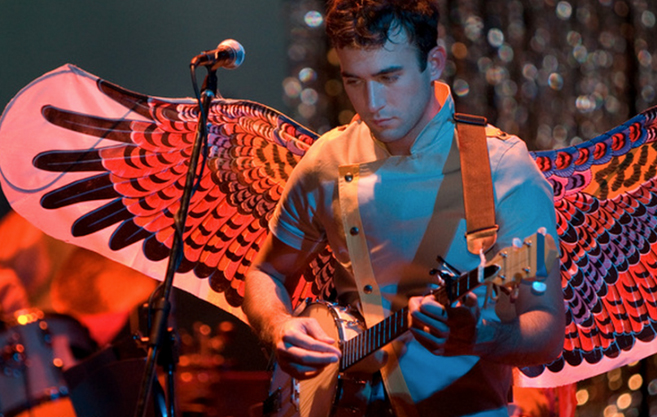 Previous post:
Watch Dan Savage’s Thoughts On Monogamy, Sex & The One Thing Couples Do Backwards On Valentine’s Day Next Post:
Weeks Before The Cuban Missile Crisis JFK Got Completely Blitzed One Night Off Three Joints In A Row