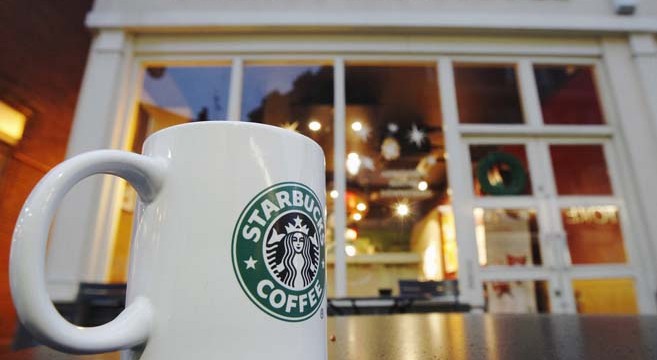 A fascinating new book entitled Zillow Talk: The New Rules Of Real Estate is getting rave reviews amongst insiders, and is even being dubbed the Freakonomics of the real-estate industry. In one section of the book Zillow CEO Spencer Rascoff and chief economist Stan Humphries devote an entire chapter to what they describe as the “Starbucks Effect”. After crunching the data they discovered that homeowners situated in close proximity to Starbucks locations saw the value of their homes double during the period between 1996 and 2014. By comparison, homes that were not located near a Starbucks saw valuations nowhere even close to that level. Rascoff and Humphries initially thought they had made a mistake in analyzing the figures, but eventually they eliminated all other possibilities. They soon realized that Starbucks itself is driving the increase in home values and leaving homeowners wondering how much does it cost to sell a house? The three theories to explain the “Starbucks Effect” are the following: 1) Starbucks is perceived subconsciously as a gold seal of approval and confirmation that the location in question has a 100% guarantee of successful gentrification for the future; 2) Starbucks is a favorite morning destination for many young workers in successful industries, and these people want to make their mornings as convenient as possible; and 3) all of the above.

The following is the synopsis for Zillow Talk: The New Rules Of Real Estate: “How do you spot an area poised for gentrification? Is spring or winter the best time to put your house on the market? Will a house on Swamp Road sell for less than one on Gingerbread Lane? The fact is that the rules of real estate have changed drastically over the past five years. To understand real estate in our fast-paced, technology-driven world, we need to toss out all of the outdated truisms and embrace today’s brand new information. But how? Enter Zillow, the nation’s #1 real estate website and mobile app. Thanks to its treasure trove of proprietary data and army of statisticians and data scientists, led by chief economist Stan Humphries, Zillow has been able to spot the trends and truths of today’s housing market while acknowledging that a home is more than an economic asset. In Zillow Talk, Humphries and CEO Spencer Rascoff explain the science behind where and how we live now and reveal practical, data-driven insights about buying, selling, renting and financing real estate. Read this book to find out why:

Densely packed with entertaining anecdotes and invaluable how-to advice, ZILLOW TALK is poised to be the real estate almanac for the next generation.” You can grab your own copy of Zillow Talk on Amazon. And to read a terrific review of the book be sure to visit GeekWire.com. You can also follows Zillow CEO Spencer Rascoff on Twitter, and read all of Stan Humphries columns for Forbes by visiting Forbes.com. (Photo courtesy of Gallery Hip on Tumblr).