Amanda Peet stars in my newest favorite show, HBO’s thirty/fortysomething half-hour dramedy Togetherness. If you haven’t yet seen the show, it is one of the most subtle, poignant, and honest portrayals of everyday life for those of us in our late 30s and early 40s. Created, written, and directed by Mark and Jay Duplass (Mark also stars in the show), Togetherness also stars Steve Zissis, and one of my favorite actresses in the entire Universe — Melanie Lynskey (Hello I Must Be Going). The Duplass brothers clearly have their fingers on the pulse of the zeitgeist because Netflix just signed them to a 4-picture movie deal.

Amanda Peet stopped by Conan recently to talk about Togetherness, but she also opened up with a confession that she originally thought her husband David Benioff (novelist, screenwriter, producer, and creator of Game Of Thrones) had lost his mind when he told her he was about to pitch HBO a TV show about dragons and mythical folklore. Fast forward to today and Peet (and millions of others) are diehard fans of Game Of Thrones. You can watch the story above.

Togetherness returns for episode #4 on Sunday, February 8th at 9:30pm EST. You can learn more about the show by visiting its home page at HBO.com, and by following Togetherness on Facebook. YOU CAN ALSO WATCH EPISODE #1 IN FULL HERE. 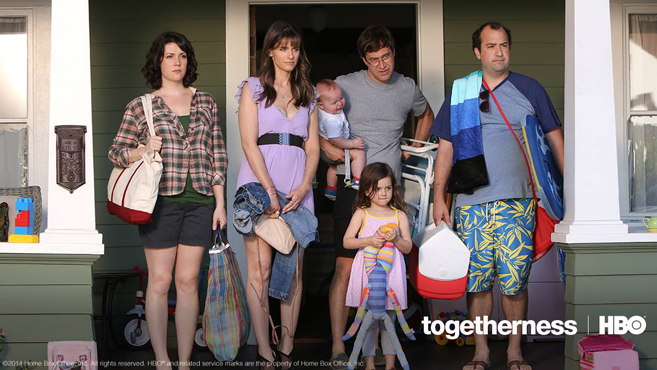 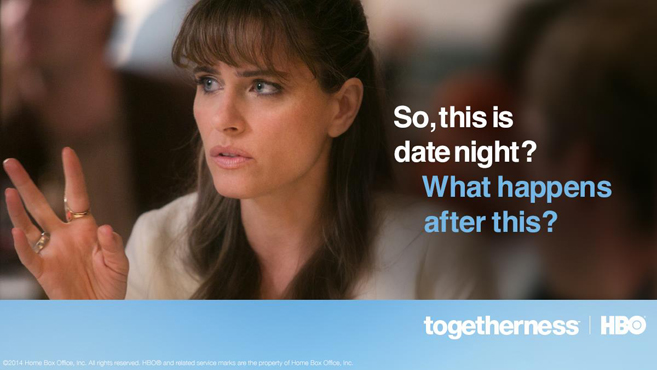 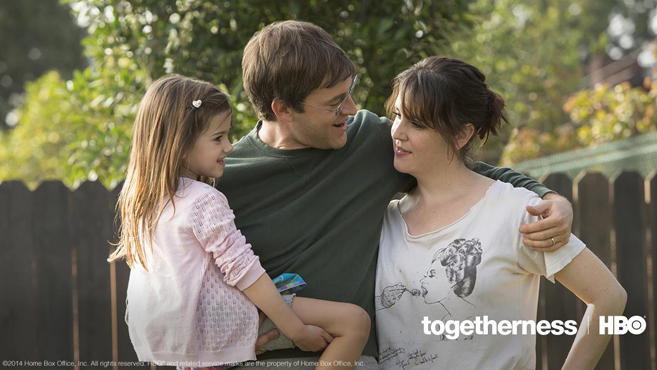 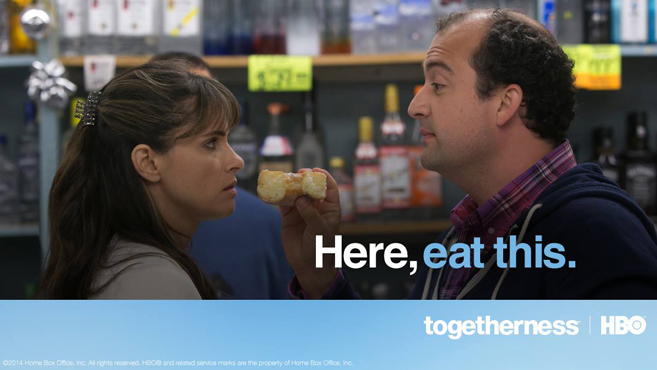 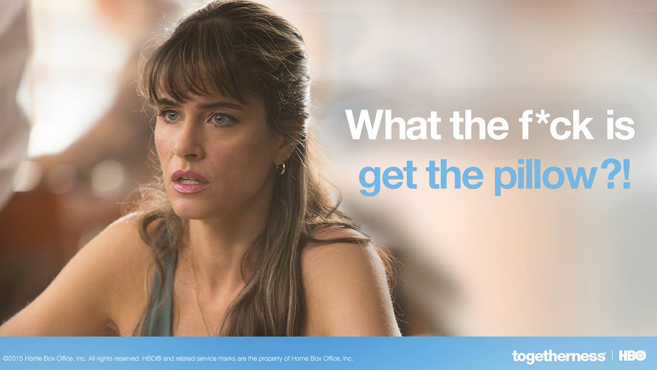 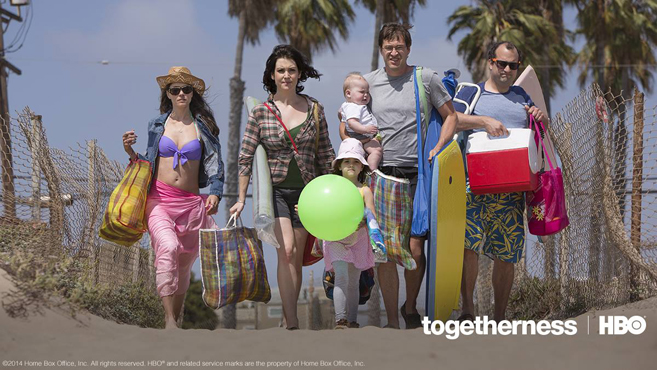