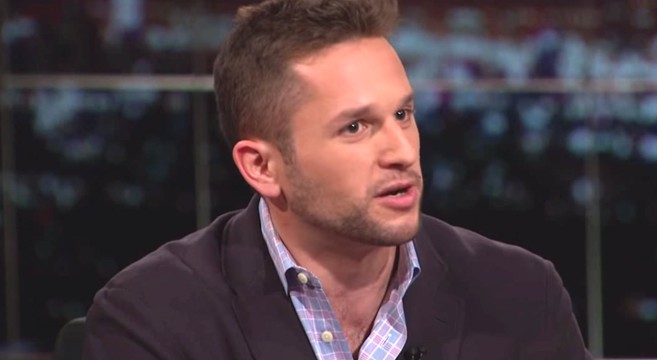 “Top or bottom?” That’s what the world of gay apps has been reduced to in recent years — a world filled with an endless stream of thumbnailed men whose first point of contact is oftentimes a question that used to show up at the end of the date, not the beginning. But like it or not, this is what life looks like now in the fast-paced new world of im-ME-diacy. And the same guys who send me those crude Grindr texts also happen to be the same guys who are bringing The New York Times to its knees. For more than 160 years the Times has been the big boy getting serviced, but not even 114 Pulitzer Prizes can hold back the force of the digital revolution. The Times, as they say, is getting its ass whipped and it has no choice but to like it. It can’t be easy to let go of 100 reporters over the course of one year, but when you’re competing against the likes of Buzzfeed, Vox, and Fusion — all-digital media companies with lean overheads and content tailored to the new market — you do what you gotta do to survive.

One of the most exciting components of the Times‘ new digital strategy came back in April 2014 when they launched The Upshot, a new digital platform providing analysis and data visualizations about politics, policy and everyday life. It’s run by a 17-person team of editors, designers, infographic artists, and data visualization experts, who are giving the legacy publication the much needed digital makeover it so desperately needs for the age of mobile, touchscreens, and viral-friendly content. Included in this team of masterminds is a young politico heartthrob who is sending the hearts of gay readers aflutter with his “brains and brawn” combination of whipsmart intellect and dreamboat good looks. Meet Josh Barro, the brilliant and hunkalicious gay opinion journalist who makes Anderson Cooper look like Meryl Streep’s character in Into The Woods (I kid, Andy, I kid).

At 30-years-old, Barro’s list of accomplishments reads as if he’s someone who could have retired years ago to rest on his laurels. Once a former Senior Fellow at the Manhattan Institute for Policy Research, Barro was also a real estate banker for Wells Fargo, a lead writer for Bloomberg LP’s The Ticker, politics editor at Business Insider, was ranked by TIME as having one of “The 140 Best Twitter Feeds of 2013“, and ranked by Forbes as one of the brightest stars in media and one of their “30 Under 30” — all built on a bachelor’s degree in psychology from Harvard. He also happens to be an atheist and a neoliberal Republican.

Barro’s rise to the top has as much to do with his intelligence as his outspokenness. In a June 2013 profile for The Atlantic, Jonathan Chait wrote: “The trouble, [Barro] wrote on November 14, ‘is not simply that Republicans lack the imagination to come up with ideas to get higher wages, more jobs and affordable health care to the middle class. It is that there is no set of policies that is both acceptable to conservatives and likely to achieve these goals.’ The GOP’s choice to advocate low taxes for the rich rather than fund any kind of scheme to provide health care for the uninsured was no mere oversight, but a conscious decision, he later wrote — one that inevitably followed from the party’s dogmatic attachment to market outcomes and the dictates of its donor base. ‘The pro–middle class conservative project,’ he pronounced, ‘is doomed.’ ”

It’s exactly this kind of brashness that American politics — and The New York Times — needs so desperately right now. I’m not saying Barro is Superman (although he did play the role last night in my dreams), but he is the perfect embodiment of the future of media and its intersection with politics. And the results speak for themselves. Recently in a terrific profile of The Upshot, Mark Wilson of Fast Company praises the Times‘ new digital offshoot: “The result is a hybrid story — neither a terse news item, nor a formal financial advice column, nor a politically charged response to economic policy. It’s just a smart deconstruction of what’s going on, why it’s important, and how it might affect you, the reader.”

Not long ago a cynic would have forecast a gloomy future for The New York Times. Thanks to people like Josh Barro, however, millions of us now see the Times as being much more on the top than the bottom.

You can enter the future of The New York Times by visiting The Upshot and by following The Upshot on Facebook and Twitter. For all things Josh Barro you can follow him on Facebook and Twitter, and visit his home at Three Cents on MSNBC. And of course, Josh is the freshest new addition to my growing list of Future Husbands. Sadly for me, Josh seems to be in a very happy relationship with the adorableness that is Zachary Allen of the Democratic National Committee. (Photos courtesy of Josh Barro on Facebook). 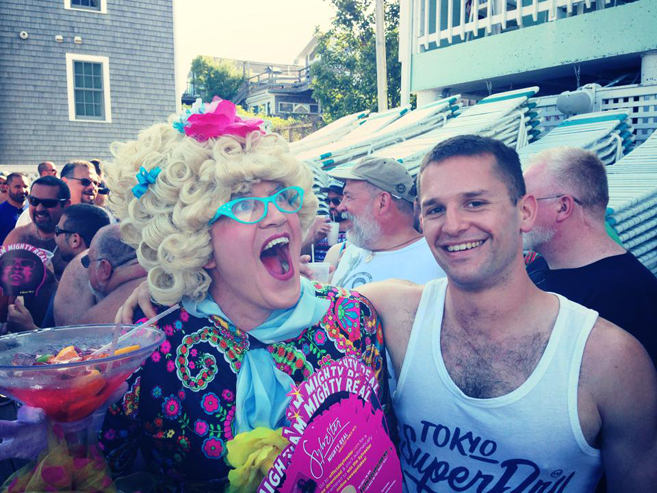 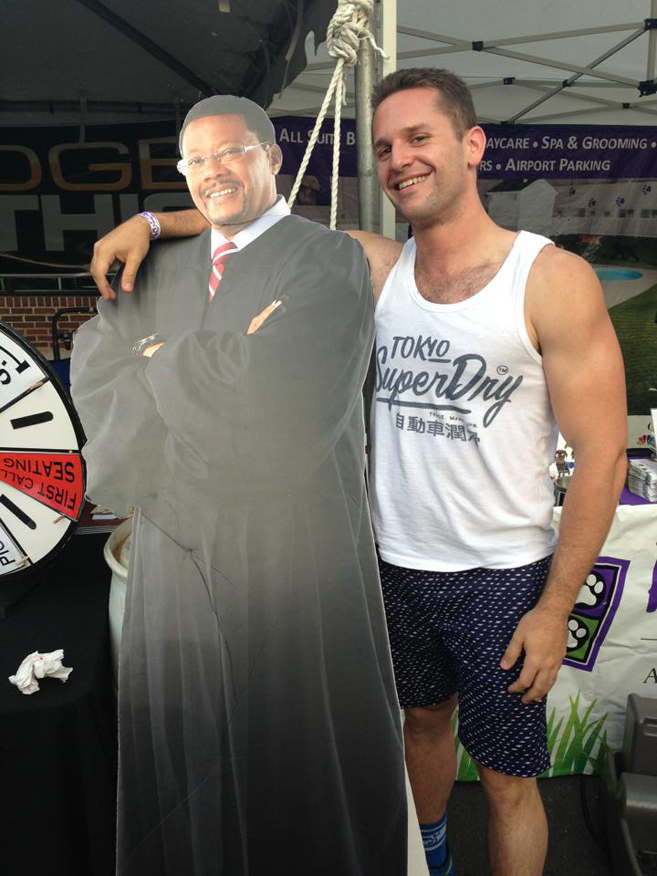 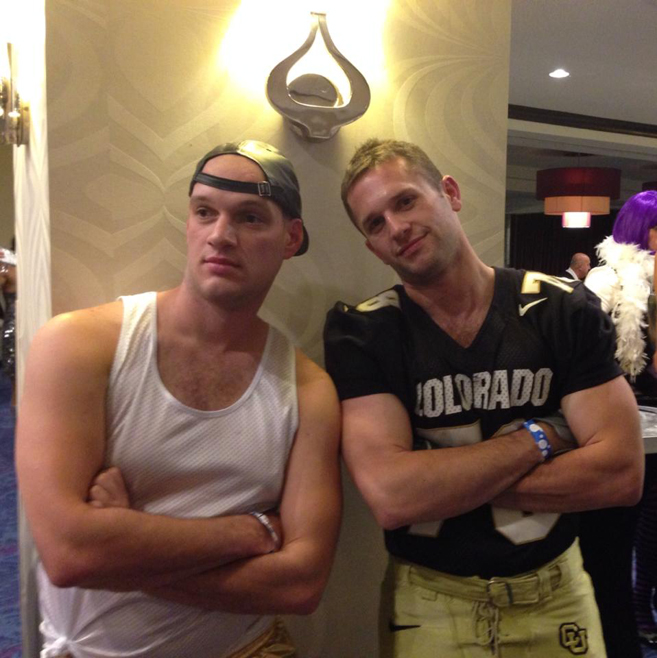 Previous post:
Watch This Brilliant 2012 Interview With Karen Elliott House On The Dark Future Of Saudi Arabia Next Post:
Watch Amanda Peet Explain To Conan How She Thought Her Hubby’s “Game Of Thrones” Idea Was Ridiculous