Dreamboat musician Sufjan Stevens has always been in the top 3 of my ever-growing list of Future Husbands — and he always will be.  Sufjan’s music holds such a special place in my heart that I sometimes wonder if perhaps we knew each other in a past life.  And on top of his extraordinary gifts as a singer-songwriter, he’s also blessed with THAT FACE!  Ohhh, be still my heart — and be still even more if I’m lucky enough to be drooling over him in the audience later this month when Sufjan performs six live instrumental performances at the Brooklyn Academy of Music from January 20-25.  The performance is the culmination of Sufjan’s near 2-year collaboration with filmmakers (and brothers) Aaron and Alex Craig.

Entitled Round Up, the project began serendipitously back in 2013 when Sufjan was on a road trip and saw an ad in a newspaper for the Pendleton Round-Up, a 100-year-old beloved rodeo tradition in Oregon.  He went to the show and spent two days there — an event where he says he felt like an alien.  Something resonated deep within, and that’s when he contacted the Craig brothers.  The initial idea was for the Craigs to capture enough footage for a 5-minute short film which Sufjan would score.  But after hours and hours of editing and tender loving care, the Craigs were only able to whittle those 60 hours of footage down to a 30-minute film — and there was still gold left on the cutting room floor.  Fast forward, and the resulting film and score are now 1 hour and 15 minutes.

Sufjan and the Craig brothers recently sat down for a fascinating interview about the message of the film and the creative process that went into it, and you can read it in full by CLICKING HERE.  For tickets to one or more of the 6 live instrumental performances you can visit BAM.org.  You can watch the trailer for Round Up in full above, and I’ve also attached some of my favorite Sufjanisms below as well.  For all of Sufjan’s music visit Music.Sufjan.com, as well as his home at Asthmatic Kitty Records.  (Photos courtesy of Denny Redshaw, Pixgood, SB Photo, Bodysmart Inc., Huffington Post, Godzuki, Wikipedia, Denny Renshaw). 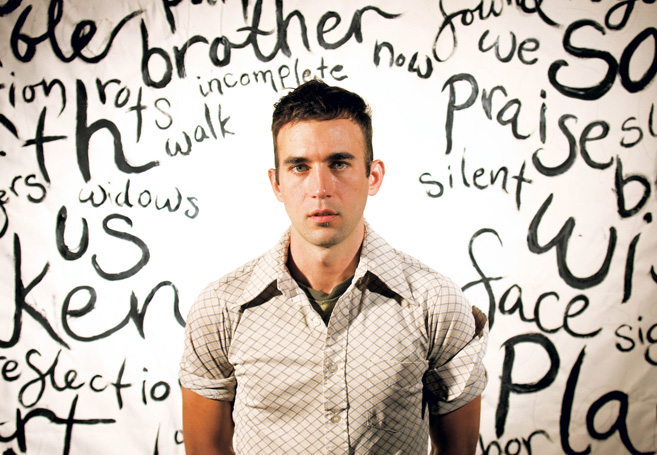 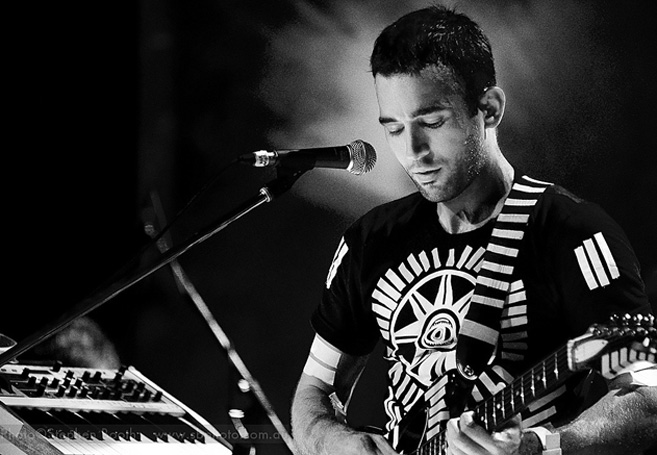 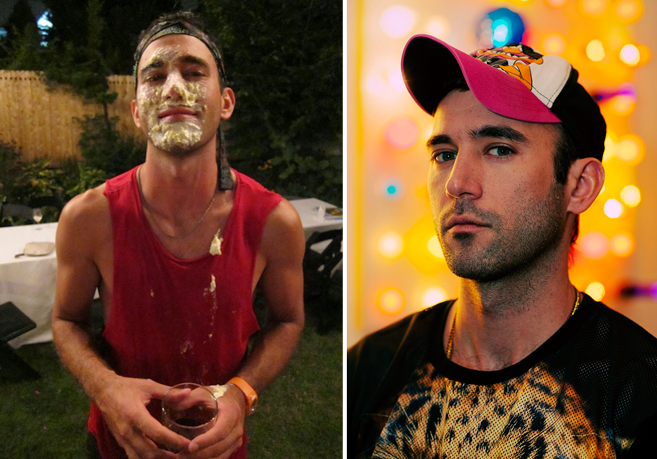 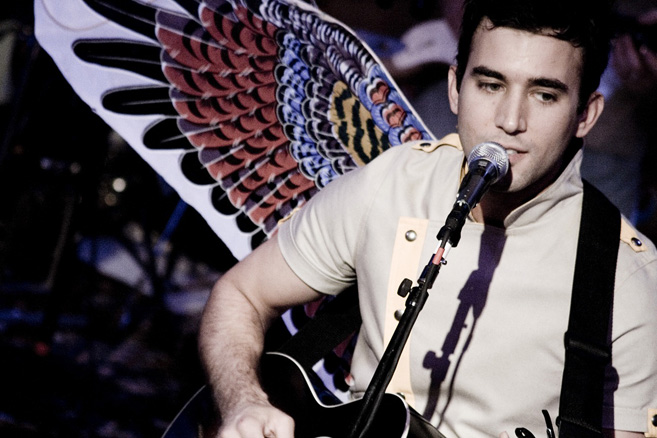 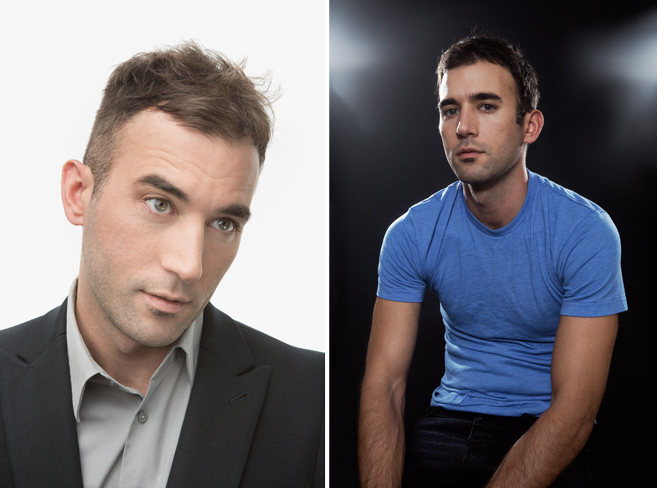 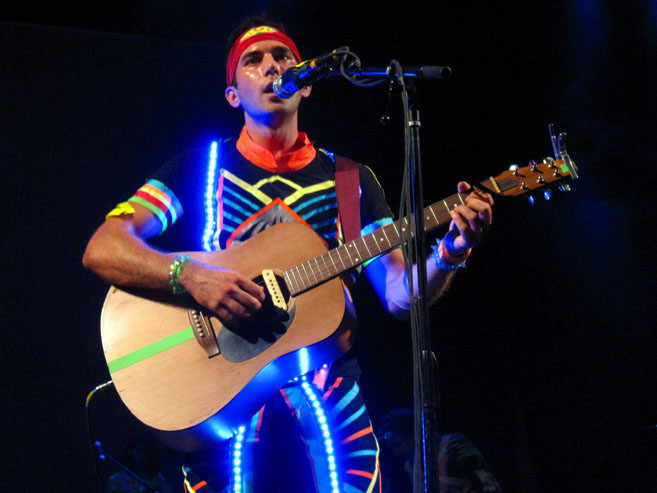 Previous post:
VANITY FAIR Reports On The Secret Huge Shadow War Going On Between The MET & MoMA Next Post:
It’s So Ungodly Cold In Montreal It’s Causing Earthquakes & A Strange Thing Is Happening To The Sky