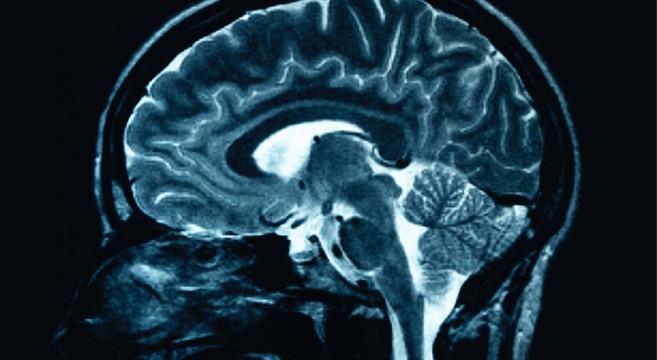 You can read much more by visiting The Guardian, VICE, and NOVA.  And to learn much more about how food and mood are powerfully connected, be sure to read this fascinating article on Kripalu.org. And be sure to also add inflammation-fighting foods to your diet, such as turmeric. Click to learn much more about turmeric curcumin benefits. (Image courtesy of the American Heart Association).