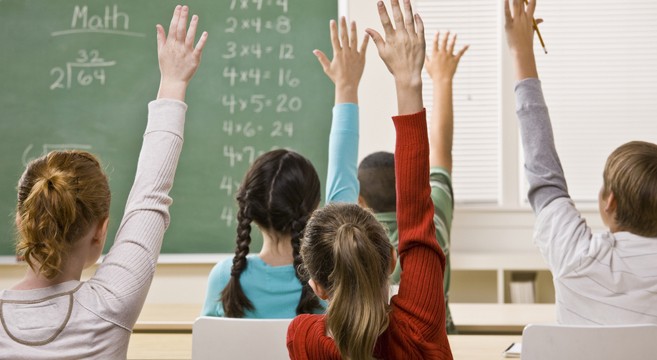 A fascinating new research paper published in Learning and Individual Differences has proven that personality offers a far more accurate prediction of long term success than conventional intelligence tests. Arthur Poropat of Griffith University in Australia, is the lead researcher and author of the study.  Poropat compared the “big five” personality traits of the students — openness, conscientiousness, extroversion, agreeableness, and neuroticism — then cross-referenced these results to the students’ scores.  He quickly discovered that those who rated highest in openness and conscientiousness received the best grades.

“In practical terms, the amount of effort students are prepared to put in, and where that effort is focused, is at least as important as whether the students are smart,” Poropat writes.  “And a student with the most helpful personality will score a full grade higher than an average student in this regard.” Furthermore, “In Dr. Poropat’s research, a student’s assessment of their own personality is as useful for predicting university success as intelligence rankings. However, when people who know the student well provide the personality rating, it is nearly four times more accurate for predicting grades.”

You can read more about the research by visiting EurekaAlert.org as well as Learning And Individual Differences.  To learn about another personality trait which has a lot to do with success you can also listen to the following brief interview with Barbara Corcoran below. (Photo courtesy of Suffolk Center).