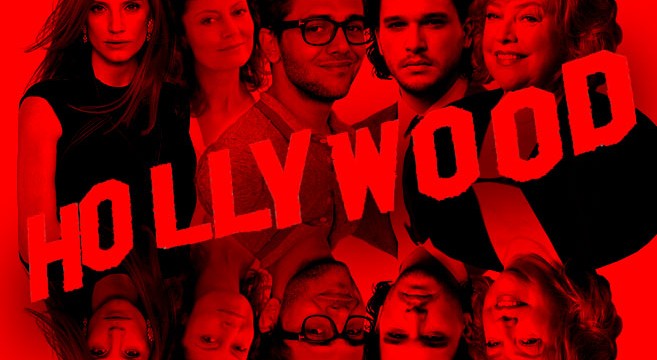 25-year-old Canadian director Xavier Dolan is the Joyce Carol Oates of filmmaking.  At 76, Oates is widely known as the most prolific writer of our time — speedily pumping out critically-acclaimed novel after novel after novel.  When asked recently how she’s able to produce such vast amounts of writing, she replied: “The most common misperception about me is that I write fast.  I just write often.  Every hour that I can.”  Dolan would likely have a very similar answer.  Embarking on his 7th directorial feature, Dolan’s most recent release, MOMMY, garnered a 13-minute standing ovation at Cannes early this year where it took home the coveted Jury Prize.  The film was also chosen as Canada’s entry for the Academy Awards as Best Foreign Language Film.  It was also the film that convinced Jessica Chastain she needed to work with Dolan as soon as possible.  When Chastain saw MOMMY she immediately contacted Dolan, who then quickly cast her in his upcoming 7th directorial project — the drama entitled The Death and Life of John F. Donovan. The Hollywood Reporter writes: “The film tells the story of fictional actor John F. Donovan (played by Kit Harington of Game Of Thrones) — famous for playing a Marvel-style superhero — whose life and career are turned upside-down when his private correspondence with an 11-year-old fan is exposed and made to look indecent by a villainous gossip columnist (Jessica Chastain).”  Late yesterday it was announced that Susan Sarandon and Kathy Bates are now officially part of the cast as well, with Sarandon playing Donovan’s mother, and Bates playing Donovan’s high-powered manager.  You can read more at TheHollywoodReporter.com. 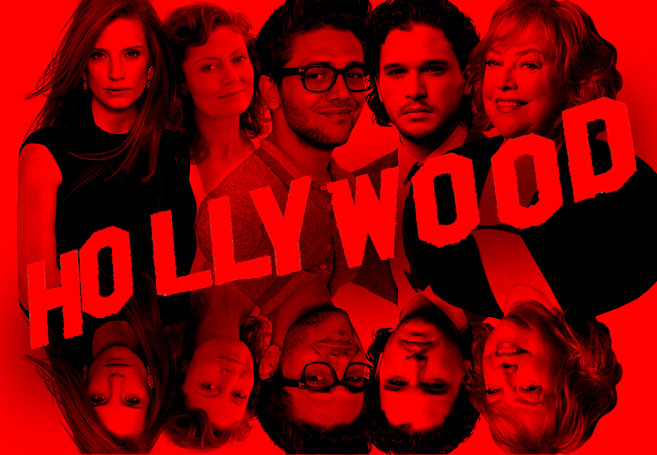 Previous post:
These 8 Gift Ideas From The “TODAY” Show Are Brilliant, Original, And All Available Online Next Post:
Watch As Dr. Oz Explains To You Which Of The Three Ayurvedic Body Types You Have