Written by Roman Coppola, Jason Schwartzman, and Alex Timbers and directed by Paul Weitz, the new Amazon Studios series Mozart In The Jungle just released its very first trailer — and it looks AMAZING.  The story was inspired by Mozart in the Jungle: Sex, Drugs, and Classical Music, the 2005 memoir of oboist Blair Tindall which chronicles her professional career in New York, playing various high-profile gigs with ensembles including the New York Philharmonic and the orchestras of numerous Broadway shows.  The series stars Malcolm McDowell, Saffron Burrows, Bernadette Peters, and Gael Garcia Bernal as ‘Rodrigo’ a fictionalized version of conductor Gustavo Dudamel.  The first season will premiere in full on December 23, 2014.  Can’t wait for this!  For more great stories from the world of classical music be sure to visit Classical Music on FEELguide. 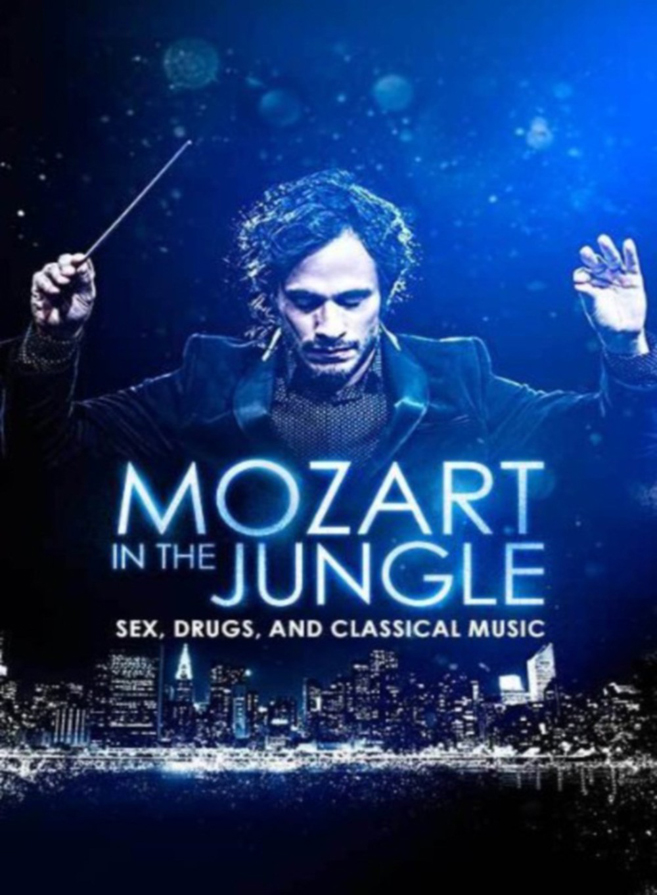