If you don’t yet have your own copy of LES SINS‘ brand new album Michael then you damn well better grab it right now.  That’s an order.  Released on November 3, 2014, Michael is quickly becoming my soundtrack for this all too chilly fall season, and might even turn into my favorite record of the winter as well.  LES SINS (a.k.a. Toro Y Moi, otherwise known as Chaz Bundick) just released the brand spankin’ new video for “Why” featuring vocals and dance moves from Nate Salman which you can watch above, and near the end we also get a glimpse of Chaz wearing a black VFX ping pong suit which will make you love him even more than you do already.  You can grab your own copy of Michael on iTunes, follow him on Facebook, and check out his video for “Bother” while you’re at it below. 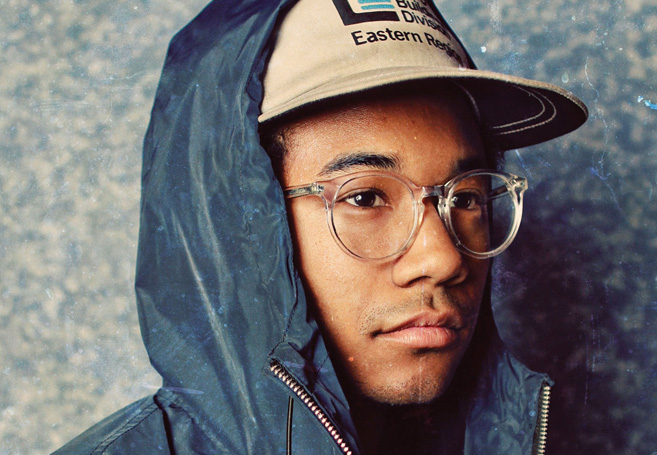