Fans of Toro Y Moi have been eagerly waiting to get their hands and ears on LES SINS‘ new album Michael because the both are monikers of the same talented individual — the genius producer and musician Chaz Bundick.  The wait is now officially over because Michael is streaming in full right now over at NPR, and is set for release next week on November 3rd.  In their review of the album, The Line Of Best Fit says Michael “takes you to some unexpected but seriously interesting places, the electronic side project glides through catchy beats and immersive grooves; taking you on a dreamy ride through a haze of house, funk and electro.”  Bundick made the album over two years and recorded everything in his home studio, and you can grab your own copy on iTunes and stream Michael in full over at NPR.  If you haven’t yet seen his video for “Bother” you can watch it in full above as well. 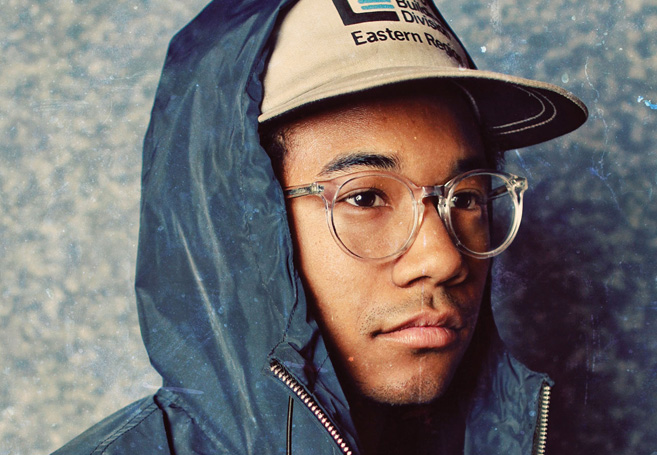