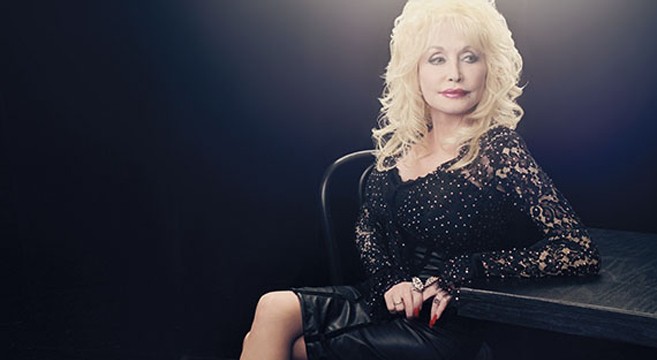 This year marks the 50th anniversary since Dolly Parton (born 19, 1946) first moved to Nashville to begin her music career.  In that time the iconic country music legend has built a massive gay fan base whom she adores, and she’s been a huge supporter of gay rights for as long as she’s been in the public spotlight.  Parton’s 2014 album, Blue Smoke, debuted at #2 on Top Country Albums, and #6 on the Billboard 200 (her highest-charting solo album on Billboard 200 of her career).  She also wrapped a successful world tour which included a performance in front of 170,000 people at the Glastonbury Festival in the UK.  Dolly recently sat down with Billboard to discuss a wide range of topics, and it’s her unending support of the gay community which is highlighted in the video above.  You can read the entire interview at Billboard.com. (Dolly Parton photographed on Sept. 29, 2014 at Nashville’s NorthStar Studios in Nashville, Tennessee by Joe Pugliese for Billboard).

SEE ALSO: NIGHTLINE Talks To Dolly Parton About Life, Love, Her $500 Million Empire & How To “Dream More”
SEE ALSO: The 1984 Interview Between Andy Warhol And Living Legend Dolly Parton: “Don’t Mess With Me”