When Montreal’s most famous rock export, Arcade Fire, first began to form back in 2001 while students at McGill University, they couldn’t have possibly known they would skyrocket to international superstardom.  Thirteen years later and the band has secured its rightful spot in the pantheon of rock music gods.  CBS News recently caught up with the band — fresh off a world tour — in their hometown of Montreal and gave Anthony Mason a tour of their humble beginnings in the city’s famed Mile End district, one of Canada’s most celebrated incubators of bohemian artists and musicians such as Rufus Wainwright, Leonard Cohen, and countless others.  You can watch it in full above, and enter the mothership at ArcadeFire.com. 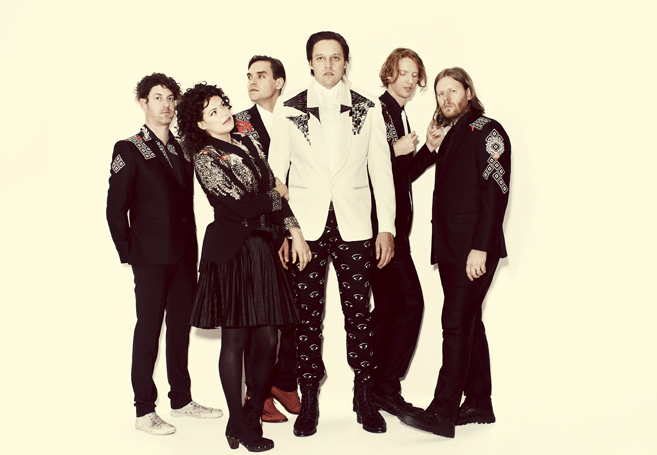