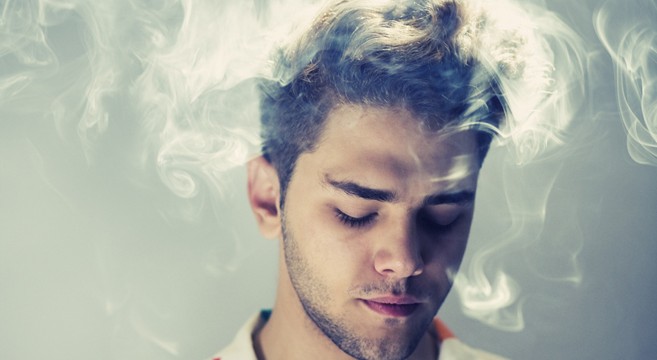 25-year-old gay Canadian director Xavier Dolan is a very busy man.  Aside from the bounty of critically acclaimed films he has released in recent years, Dolan has taken a moment to hone his acting skills in the newest film from director Charles Binamé entitled Elephant Song.  Perfectly appropriate from Dolan whose directorial debut, I Killed My Mother, sparked a flurry of Freudian chatter amongst fans (although he doesn’t kill his mom in the film), is the fact that he actually does kill his mother this time around in Elephant Song.  The film co-stars Bruce Greenwood, Catherine Keener, and Carrie-Anne Moss, and you can watch the trailer below.  And in other Dolan news, he recently signed Jessica Chastain to star in his next directorial gig, The Death And Life Of John F. Donovan.  Chastain was a huge fan of Dolan’s recent film MOMMY, and it inspired Dolan to reach out to the star to lead his next project.  “It dawned on me that I should ask Jessica about playing the ‘villain’ role in ‘John F. Donovan,’ “ Dolan said in a recent interview.  “There is this character of the editor-in-chief of a gossip magazine. The movie really is a satire of the business — more dramatic than humorous. And there’s this antagonistic figure that wants to ruin the lives of ever star, especially that of the lead character. And I reached out to Jessica and she read the script. She loved it, and we got along like hotcakes. That’s basically it. I can already foresee all the pleasure we’ll have working together.”  You can read more by visiting The Playlist.  You can also watch a clip from MOMMY below, which convinced Chastain she needed to work with the wunderkind director.  Elephant Song premieres tonight at TIFF.