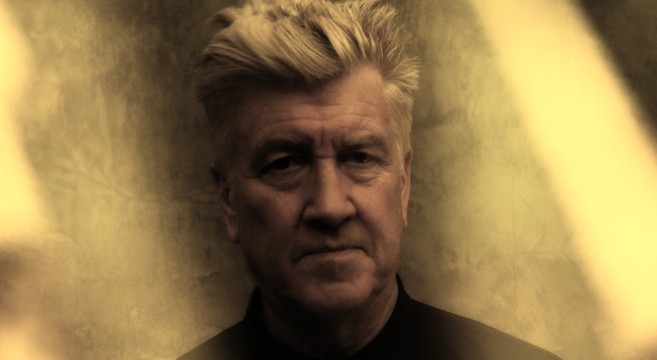 David Lynch is a prolific visual artist, dating all the way back to 1966 when he enrolled as an advanced student at the Pennsylvania Academy of the Fine Arts.  But even though the iconic director has always been most creatively active in painting, his work has received very little public attention — until now.  Beginning September 13, the Pennsylvania Academy will open its doors to Lynch’s very first American museum retrospective entitled “David Lynch: The Unified Field“.  You can read the entire story by visiting The New York Times.  You can also watch David’s brilliant lecture and Q&A where he discusses his thoughts on consciousness, creativity, the brain, and the Unified Field Theory below.  To learn specifics on the show be sure to visit the Academy’s website at PAFA.org.  And it’s always fun to enter the mothership at DavidLynch.com.

Previous post:
LINKguide (September 2, 2014) Next Post:
Let Turbotito’s Remix Of Baby Alpaca’s “Sea Of Dreams” Take You Away To Another World