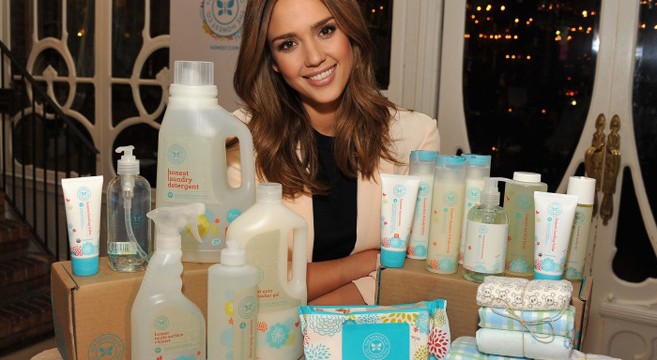 Jessica Alba (born April 28, 1981) is making huge news this morning in Wall Street with the announcement that her company, The Honest Co., just hit a massive new benchmark of success.  Alba and her team gathered a huge cash injection of $70 million from venture capitalists, which now brings the total valuation of her company to more than $1 billion.  Alba, who built her business from scratch, has cornered the market on natural and eco-friendly baby products.  The Honest Co.’s projected 2014 revenue is expected to top $140 million (a whopping 300% growth since 2013).  The Wall Street Journal reports the Series C round of investors include: Wellington Management Company, Institutional Venture Partners, Iconiq Capital, Lightspeed Venture Partners, and General Catalyst Partners, as well as various anonymous public financial institutions.  Alba’s company employs 275 people and is expected to expand globally in the next year, as well as make its IPO on Wall Street soon as well.  Alba, who was named one of Fortune’s Most Powerful Women Entrepreneurs in 2012, co-founded the company in 2011 with the intention of blending good-for-you products with a feel-good social mission.  You can lear more about Alba’s company by visiting Honest.com.  The Golden Globe nominee married her husband Cash Warren in 2008, and they have two daugters: Honor Marie Warren (born 2008) and Haven Garner Warren (born 2011). 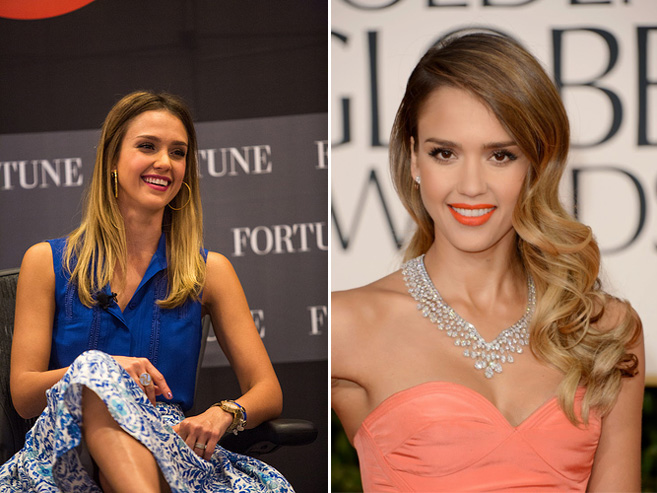 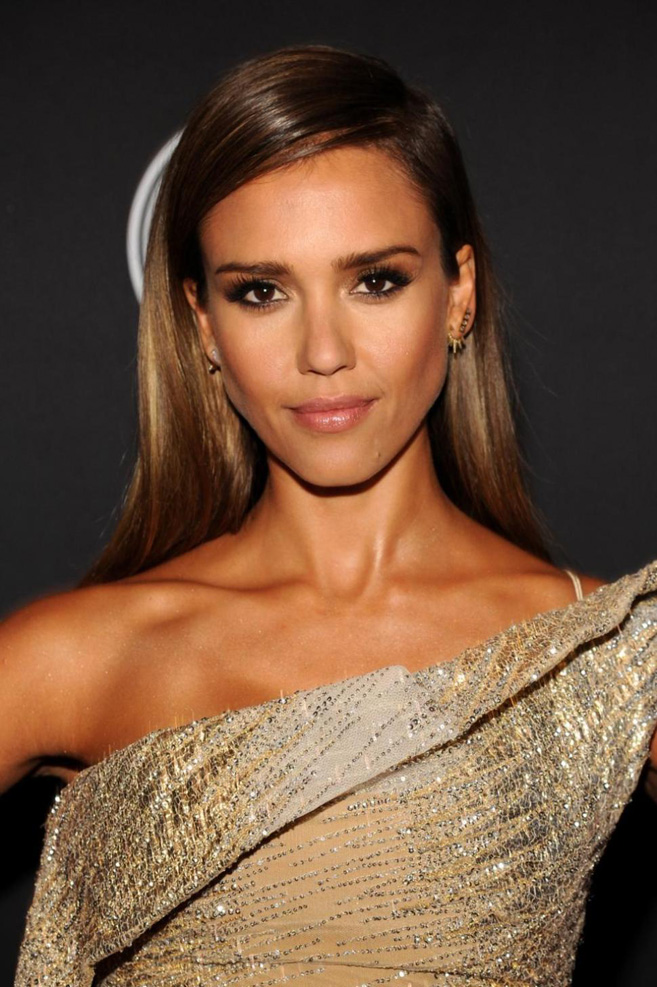 Previous post:
Meet Yves Béhar, Ranked By Forbes As The Most Influential Designer In The World Next Post:
Scientists Discover Coral Reefs Are Communicating With Fish & Other Living Organisms