Director Jason Reitman’s newest film Men, Women & Children is set to bow as this year’s TIFF in September, and earlier this morning we were given our first look at the film’s very first trailer.  Starring Jennifer Garner, Adam Sandler, Emma Thompson, and Ansel Elgort (The Fault In Our Stars), the film explores the new and complex sexual landscape that teenagers and adults are now confronted with in the age of smartphone and web technology.  The trailer gives a terrific sense of the atmosphere we can expect, somewhat reminiscent of Todd Field’s 2006 film Little Children (see below).  Men, Women & Children screens at TIFF on September 6, 7, and 13, and you can learn more, as well as purchase tickets by visiting TIFF.net. 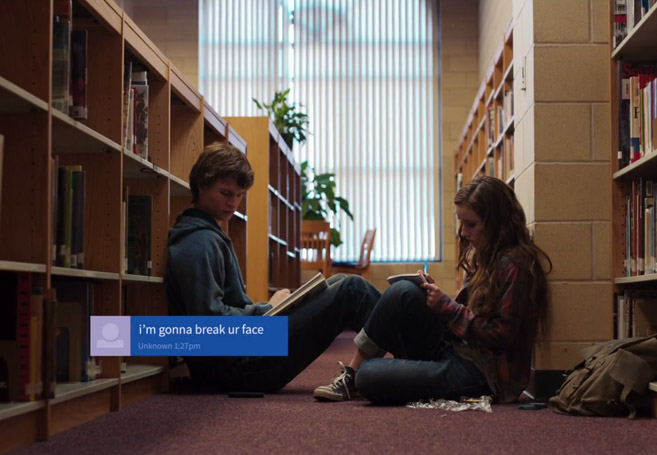