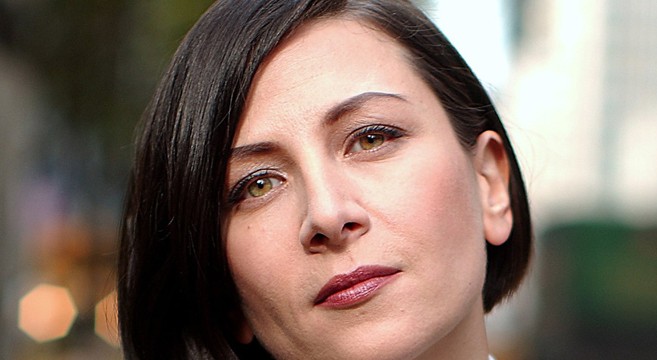 Donna Tartt (born 1963) is the renowned author behind this year’s Pulitzer Prize winning novel The Goldfinch.  She is also the biggest thing in Hollywood right now, with Warner Brothers and RatPac Entertainment having just secured the movie rights to the book.  Nina Jacobson, who brought the project to Warner Brothers, will be producing with her production company Color Force.  Brad Simpson and Brett Ratner will produce, with James Packer serving as executive producer.

The Hollywood Reporter writes: “‘Goldfinch’ centers on a 13-year-old boy who loses his mother in a museum bombing, steals a painting (The Goldfinch, a real painting completed by Carel Fabritius in 1654)  and then spends his adulthood trying to unravel its mystery. Along the way he gets adopted by a wealthy Park Avenue family, moves to Las Vegas, befriends a colorful Ukrainian, binges on drugs and enters the antiques business with another bombing victim’s partner, and chases the mystery of the painting and his family’s past to Amsterdam.”

Deadline adds: “This ends a long drawn out negotiation and becomes the second book by the bestselling author for Warner Brothers, which years ago acquired ‘Secret History’. I’d heard that the studio’s glacial pace on that book was a reason this deal took so long, but this is flat out  a coup for the studio, a real prestige title.  ICM Partners brokered the deal for ‘The Goldfinch’, which has been on The New York Times bestseller list for 39 weeks. Courtenay Valenti and Racheline Benveniste will oversee for the studio.”

You can revisit Tartt’s interview with Charlie Rose below, and read more about the novel by CLICKING HERE. 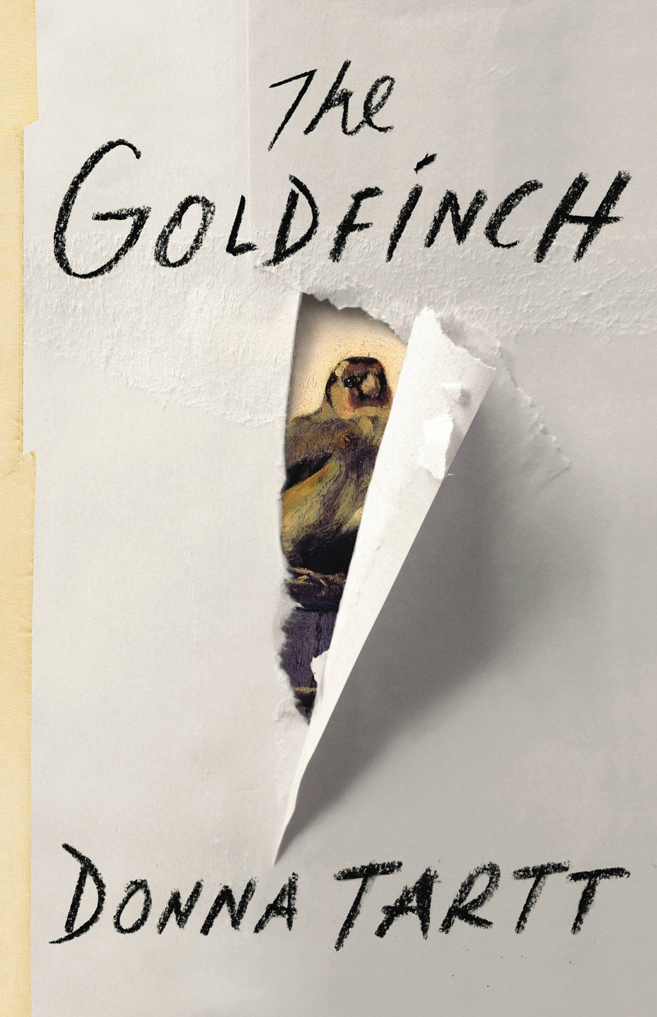 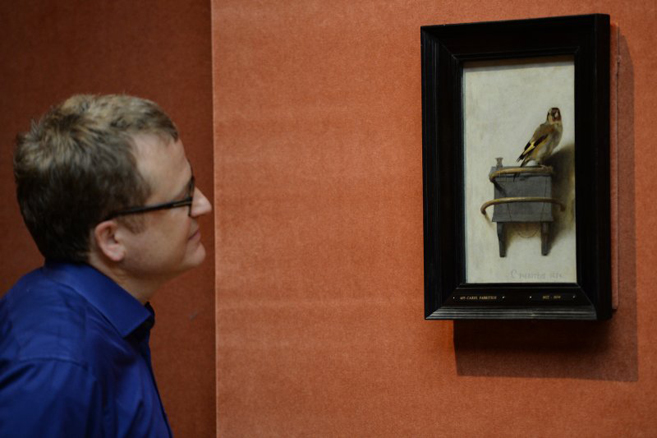