Father and son duo, Ken and Ben Lerer, are the wizards behind renowned New York venture capital fund Lerer Ventures.  The pair launched LV back in 2010, and together they have thrived with a stellar business model which combines Ben’s megawatt right-brain connections in the world of ideas and emerging trends, and Ken’s left-brain experience and contacts in the financial world.  Four years later and LV is currently involved in 185 startups, and has established itself as New York’s preeminent venture capital fund.

Ken and Ben recently sat down with Charlie Rose to discuss their fascinating relationship, and to offer us a glimpse into how they decide whether or not to invest in a new startup.  When asked what makes a company successful, Ken, who founded and built The Huffington Post empire, notes that he has never once in his career seen a startup evolve exactly as originally planned.  It’s the ability to pivot and adjust to prevailing winds that separates the average company founders from the truly great ones.  Ken also makes it crystal clear that he is nowhere near as brilliant as his son Ben, who has a golden intuition for knowing before most others in his field which new trends and business ideas are about to rise to the top — an intuitive gift which Ben has honed with his own successful track record as CEO and founder of Thrillist Media Group and members-only shopping club JackThreads.com.

It’s also fascinating to listen to Ken make the connection between what is happening in 2014 with digital and mobile, and what was happening in the early 80s with the cable giants.  From 1980-1984, Ken points out, the cable giants all rapidly emerged out of entrepreneurship.  Within those few short years the distribution architecture of the cable industry was established, and ever since then it’s been all about “content, content, content.”  And now the exact same pattern is playing out in digital media — the architecture has all been established, and now the pendulum is moving towards the content itself.

You can watch Ken and Ben’s appearance on Charlie Rose above.  To learn more about Lerer Ventures you can enter the mothership at LererVentures.com, as well as see the impressive list of exactly which startups they have invested in by visiting CrunchBase.com.  And to stay on top of the hotness that is Ben Lerer you need to follow him on Twitter.  Although Ben is happily married, that isn’t stopping me from adding him to my growing list of Future Husbands which includes the likes of Ryan Gosling, Sufjan Stevens, and many more. So Ben, should your Lererlicious intuition ever lead you towards a conscious uncoupling from your beautiful wife, you are more than welcome to pivot your pendulum towards my direction at any time.

You can see proof of Ben’s rising star status by checking out his impressive list of accolades HERE, which include being among Ernst & Young’s 2013 Entrepreneur of the Year Award Winners, Forbes‘ list of the “Most Powerful CEOs Under 40”, VANITY FAIR‘s Next Establishment, Entrepreneur Magazine‘s “Top 5 Entrepreneurs of the Year”, and many more.  You can also read his “12 Questions” interview with The Founder by visiting FoundersCard.com (which will answer your question, “Where did that camel photo come from?”). 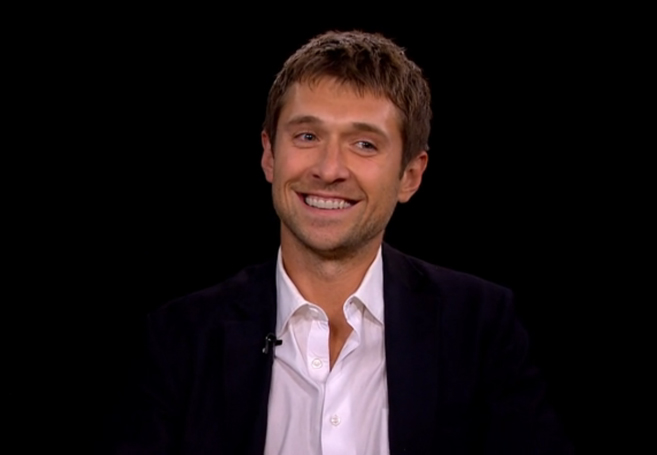 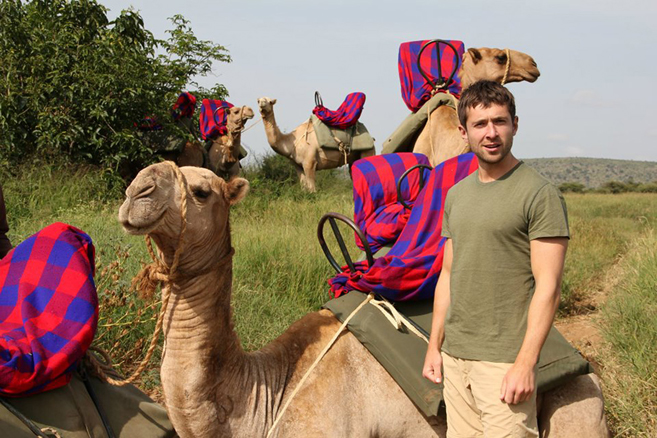 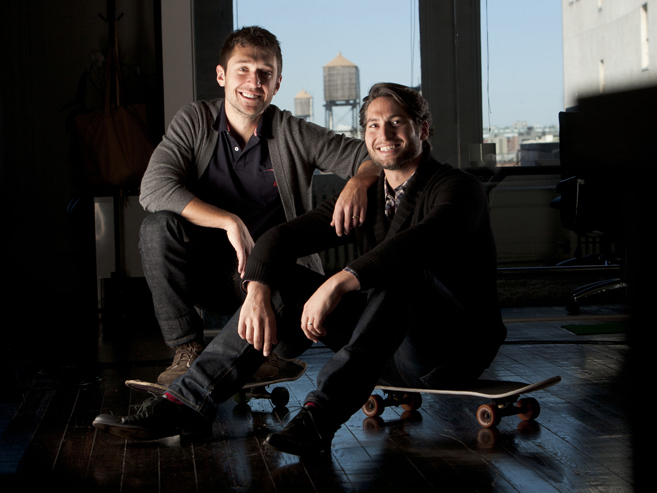 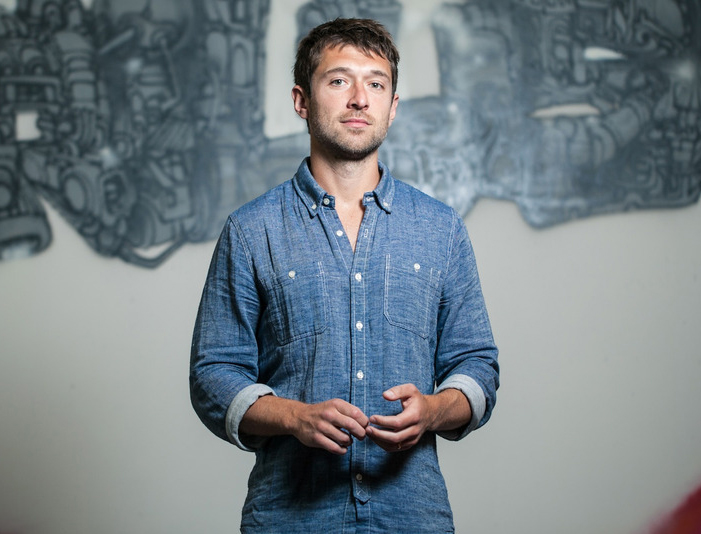 Previous post:
Swedish Ice Princess IAMAMIWHOAMI Releases Brand New Crystalline Video For “Vista” Next Post:
TYCHO’s Brilliant Mixtape For FADER Is The Only Thing You Need To Listen To Today