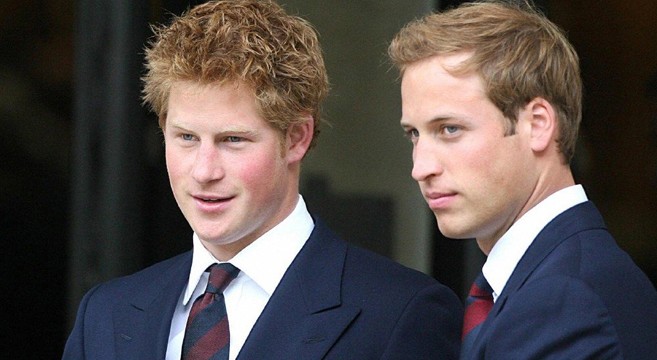 Prince Harry & Prince William Are Going To Be Very, Very Hungover Near Graceland Next Weekend

It’s been confirmed that Prince Harry and Prince William will be travelling to Memphis for the wedding of their longtime close friend, Guy Pelly, next weekend in Memphis.  Pelly is the well known London nightclub promoter who organized William’s stag party, and he will be tying the knot next weekend with hotel heiress Lizzy Wilson at a small polo club just a stone’s throw from Elvis Presley’s Graceland estate.  According to sources, officials with Buckingham Palace are extremely nervous about what might happen at the party — nerves that are still fried after Harry’s notorious ass-bearing weekend in Las Vegas in August 2012.  “Obviously after what happened in Vegas the Palace are very nervous,” revealed a Palace insider to the Mirror recently.  The Palace’s nervousness is definitely warranted, considering Pelly is the same guy who was busted doing 129mph in his sports car, who drunkenly stripped buck naked in front of Prince Charles at a polo match in 2007, and who hosted the infamous fancy dress party where Harry dressed up as a Nazi, and Pelly went in drag as the Queen.  Pelly’s grandmother, Monica, was a member of the Tate & Lyle sugar dynasty, and his debaucherous friendship with Harry began when they first started hunting together in the Duke of Beaufort’s Hunt.  At 25, Pelly became a partner in London’s Mahiki club (one of Harry and Will’s all-time favorite hot spots), and in 2010 he opened Public in London’s Chelsea area, another huge favorite club of the young Royals.
. 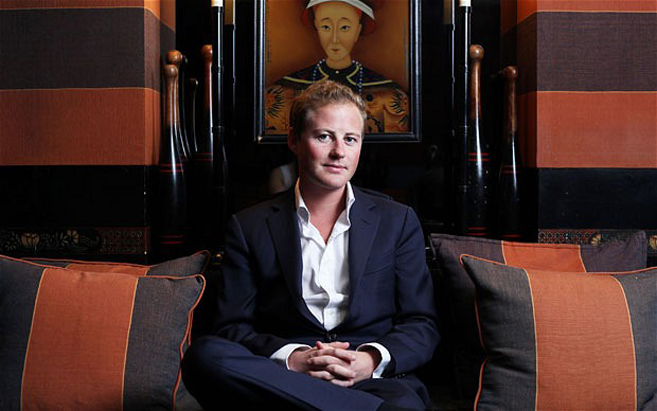 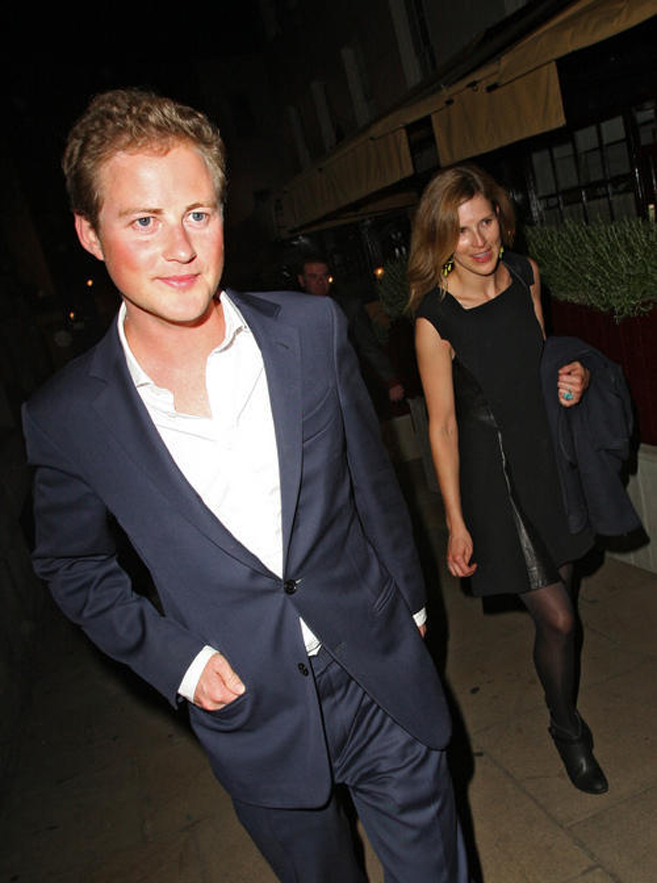 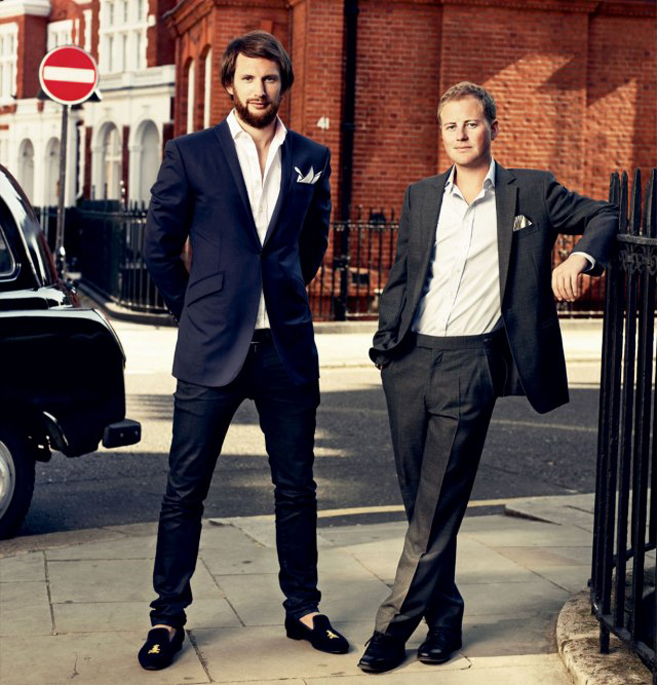 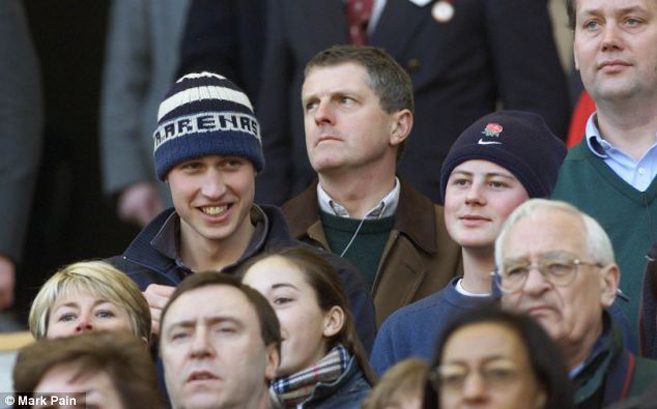 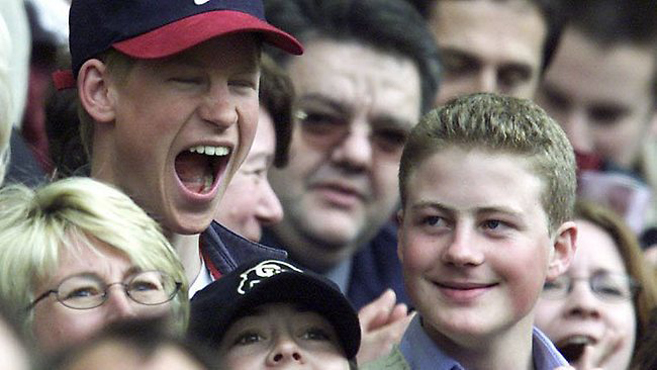 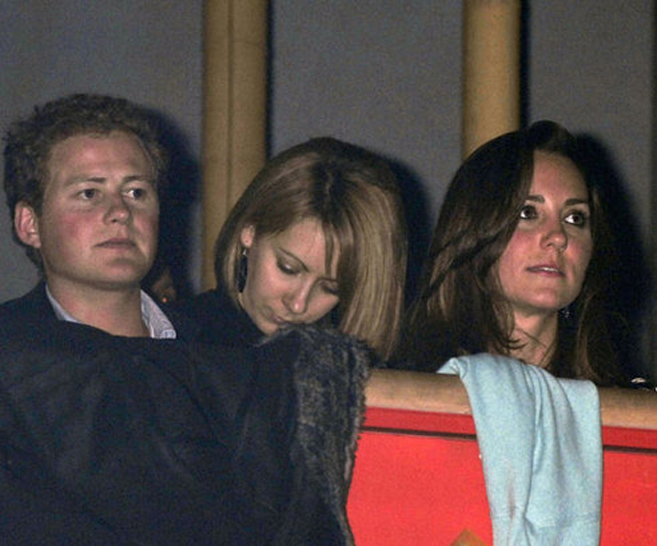 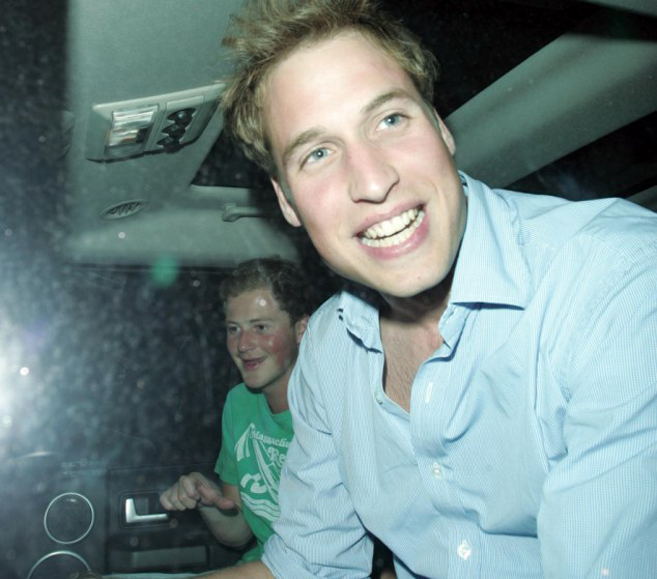