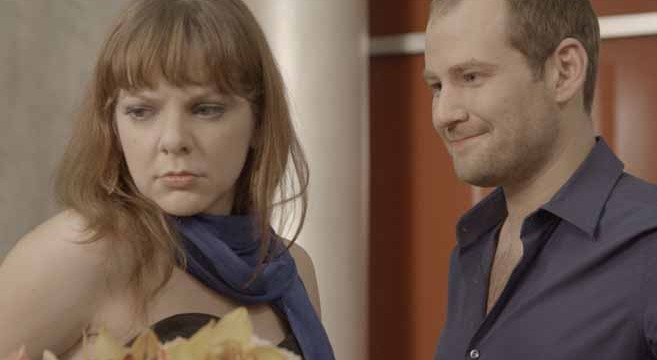 Kieran Turner’s web series Wallflowers tracks a group of New York singletons in their collective search for love.  The series takes a terrific and fresh new spin on modern singledom, with a brilliant collection of authentic characters from across the sexual spectrum.  Turner takes extra care to create characters which defy the conventional stereotypes often seen in film and television — especially the gay stereotypes which Turner feels the entertainment industry has pushed too far in its cheap attempt for laughs.

“In ‘Wallflowers’, there are straight, gay and bisexual characters,” says Turner.  “But they’re characters first.  I wanted to explore what all these different types of people go through in their search to find love, and do it in the most honest way possible.  Those are the stories I want to tell, and that I’ve always told.  I really despise stereotypes of any kind, especially gay ones.  They’re insulting and reductive and I feel like sometimes our creative community relies on them way too heavily in order to get a laugh.  I think we’re better than that and we’ve moved past it.”

The second episode of the second season is now online, and you can watch all 7 episodes so far (for free) by visiting Stage17.tv.  To learn more about the series you can visit Wallflowers.tv.