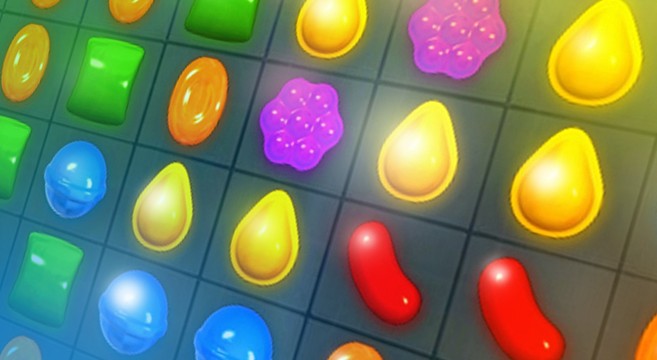 The Secret Reason Why Candy Crush’s NY Stock Exchange Valuation This Week Will Be $7.6 Billion

When King (i.e. King Digital Entertainment), the company that owns and operates the Candy Crush videogame, goes public this week on the New York Stock Exchange, its Initial Public Offering is estimated to peg the company at a valuation of $7.6 billion.  The question for investors isn’t if the valuation is appropriate for this week (which it probably is) — the real question is if the valuation can continue to grow in the long term.

Mathias Crawford teaches game design at Stanford University, and in an interview with The Financial Times, Crawford says Candy Crush is an “extraordinarily polished and beautiful game, [and when you learn] how to tap into Pavlovian response patterns in a beautifully sophisticated way, we are hard wired to respond to it.”  In its prospectus to potential investors, King said: “We believe we have a repeatable and scalable game development process that is unparalleled in our industry.”  And it’s entirely possible that King may indeed have what some are calling a “secret sauce.”  So what exactly might Candy Crush’s highly classified Cadbury secret be exactly?  You can find out by visiting FinancialTimes.com.

Released on April 12, 2012 for Facebook, and on November 14, 2012 for smartphones, Candy Crush has exploded in popularity and is now the world’s most popular game in the Facebook, iOS and the Android Play stores.  King now has over 66 million players around the world, and more than 15 million people play Candy Crush on Facebook on a daily basis.  King itself has surpassed Zynga (Farmville) as the world’s most popular social gaming firm.  As of July 2013, it has been estimated that Candy Crush Saga has about 6.7 million active users and earns revenue of $633,000 per day in the US section of the iOS App Store alone.

Previous post:
A Fascinating Look At The Evolutionary Function Of Apologies And The Act Of Saying “Sorry” Next Post:
“60 Minutes” Talks To “New Yorker” Cartoon Editor Bob Mankoff On How He Picks The Cartoons