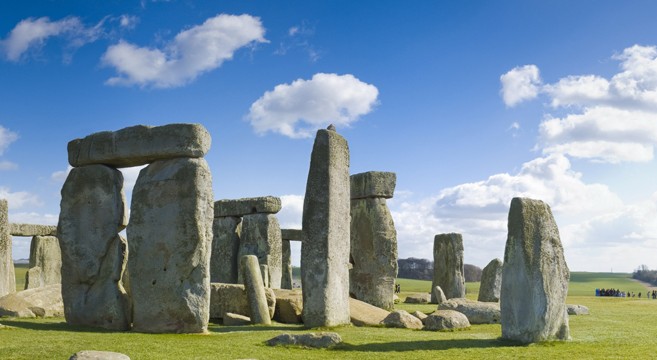 Researchers Discover The Famous Bluestones Of Stonehenge Can Actually “Sing”

The Stonehenge monument in Salisbury Plain near Wiltshire, England was built some time between 3,000BC and 2,000BC.  Why, then, would its designers and builders have painstakingly transported the iconic bluestone all the way from west Wales which is more than 180 miles away?

Researchers once believed the bluestones were brought to the distant site for aesthetic reasons — the bluestone is able to be polished to a high gloss shine finish.  Now experts believe the stones are imbued with a far more powerful quality — the ability to resonate sound in powerful ways.  When struck by a small hammerstone rock, the bluestones are able to transmit a sonic pitch that makes the stones “sing”.  Researchers have tested thousands of stones in the surrounding area, and none of them have been able to match the striking sound of the stones of Stonehenge.  All other stones merely make a “thud” sound.

It is believed when the entire Stonehenge site was in perfect condition (see computer rendering below), it would have produced an extraordinary sound and harmony unlike anything else on Earth. 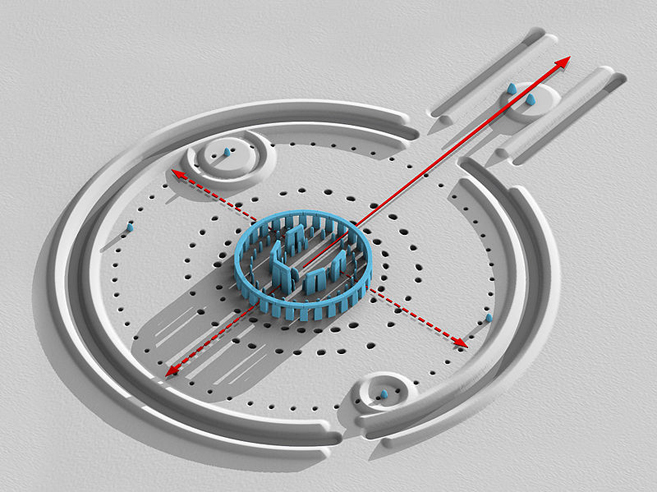 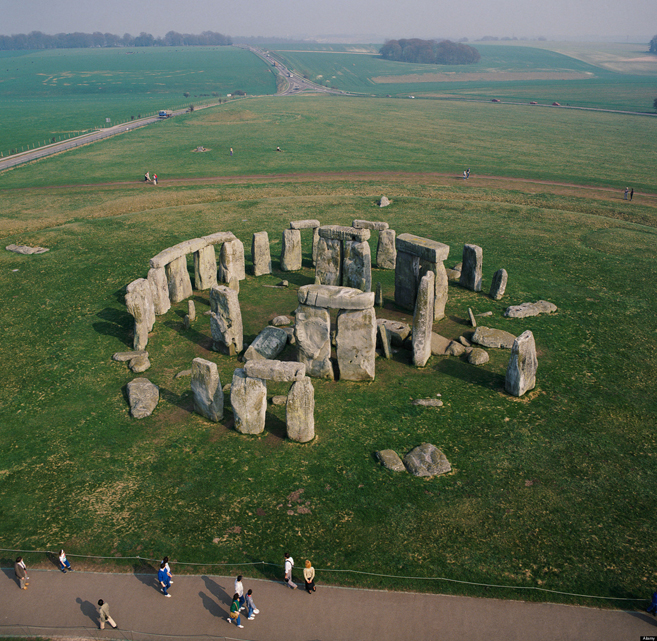