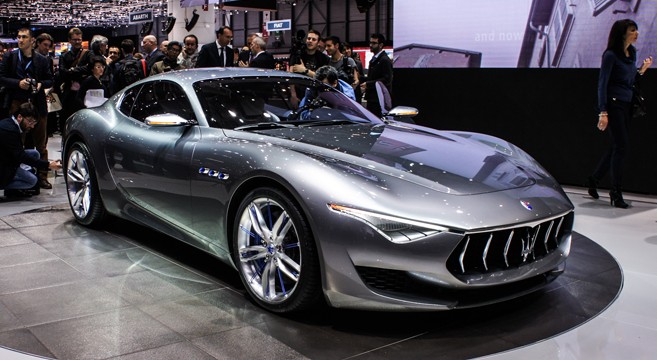 Two days ago on March 4th, 2014, Maserati unveiled its brand new Alfieri concept car at the Geneva Auto Show and it completely sucked the oxygen out of the room.  Named in honor of the company’s founder, Alfieri Maserati (the most prominent of the three Maserati brothers), the Alfieri blew everyone away and then some.  Although the car is still in its concept stage, Maserati CEO Harald Wester let a slip-of-the-tongue indicate there’s a good chance Maserati execs have probably already confirmed the car’s approval for full-on production: “We’re evaluating it for production,” said Wester who then slipped, “It completes — could complete — the line-up of Maserati.”  Judging from the excitement of critics and fans in attendance, Maserati should consider pushing the Alfieri into full-on production as soon as possible.  WOW.  You can learn more about the amazingness that is the Maserati Alfieri by visiting MaseratiAlfieri.com. 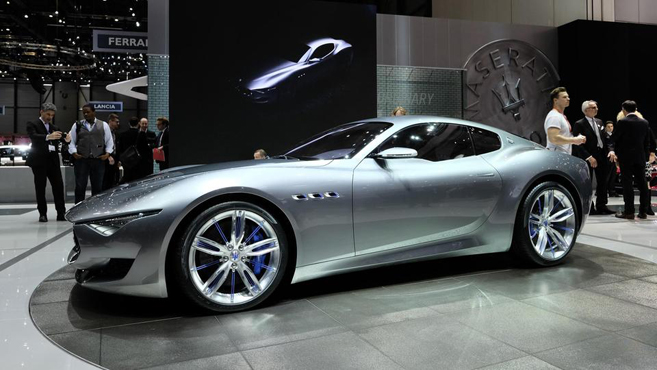 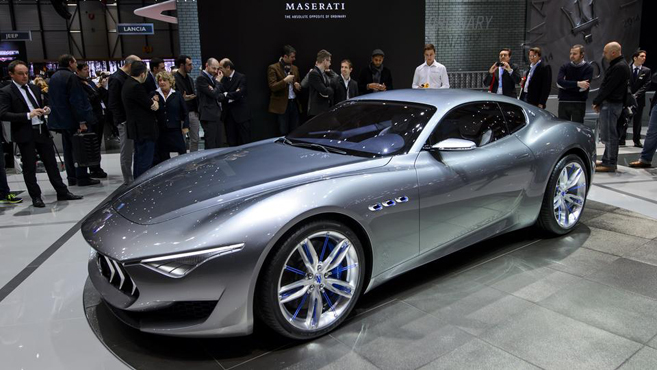 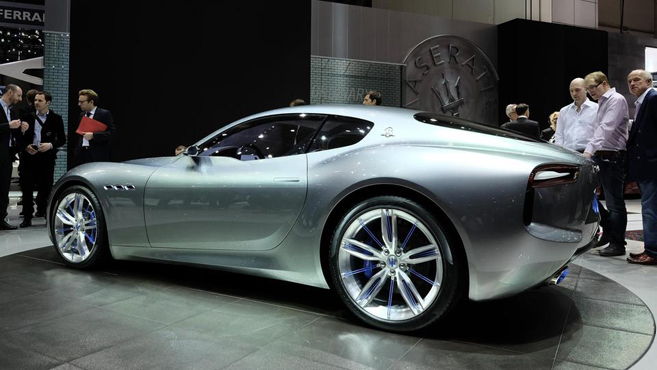 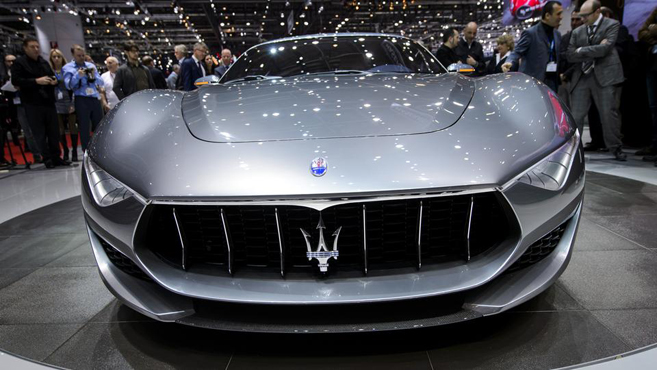 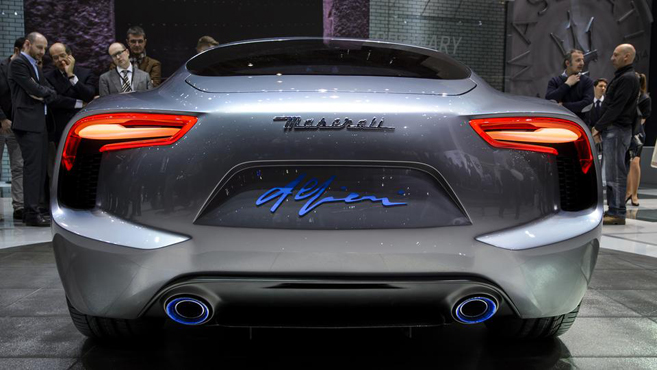 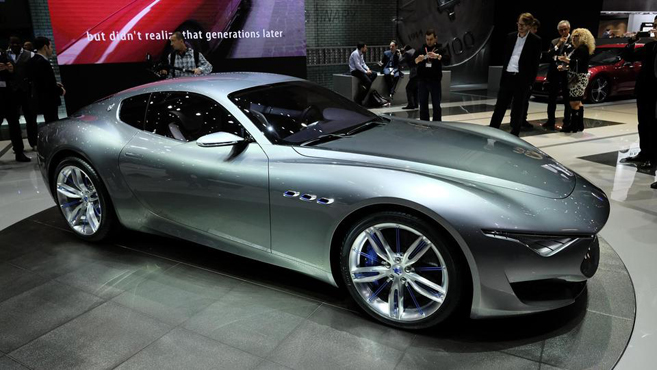 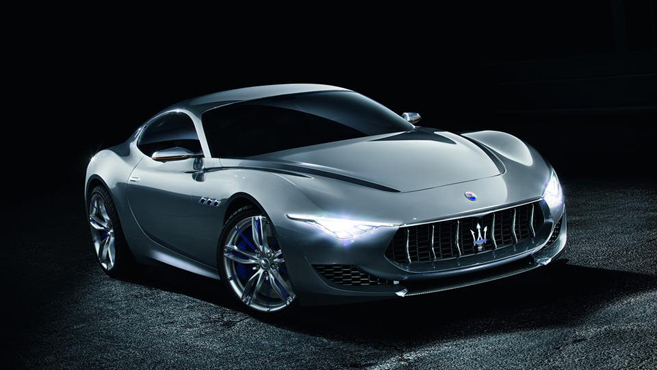 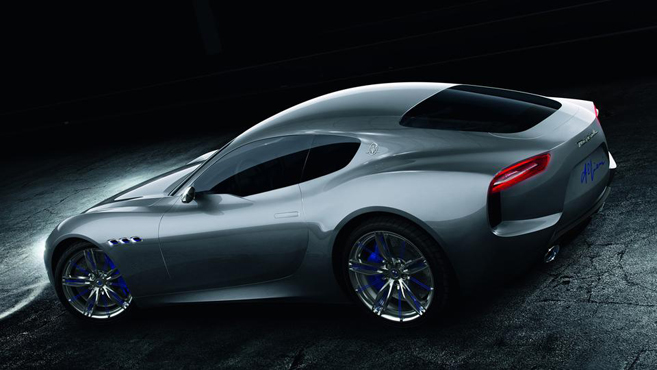 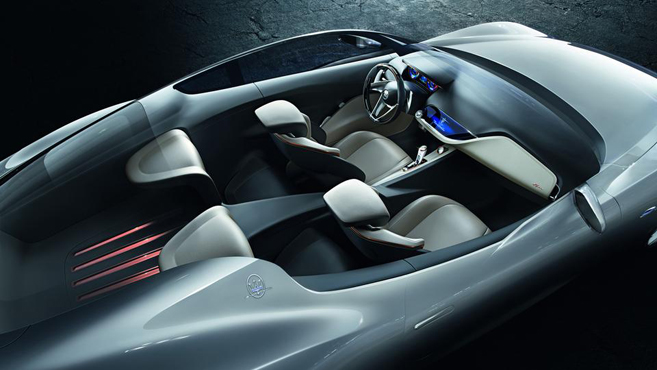