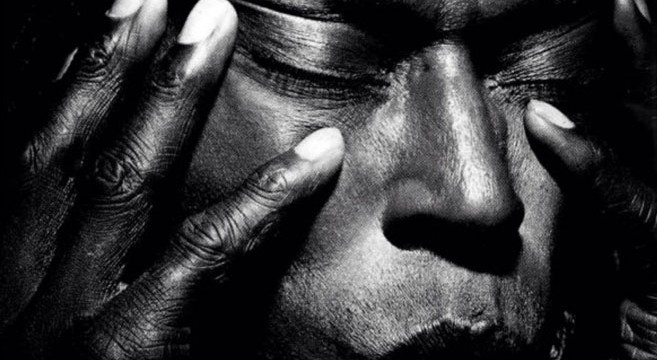 The human brain is the most powerful and mysterious biological machine in the known Universe, and new revelations into the mechanics of its inner workings continue to amaze us.  One of the newest discoveries came recently when neuroscientists with John Hopkins studied the brains of jazz musicians engaged in the improvisational act of “trading fours,” wherein the musicians alternate creative control of a round of music usually four bars in duration.

The researchers connected each jazz musician’s brain to an FMRI (functional magnetic resonance imaging) scanner as the musicians were engrossed in spontaneous, improvisational musical conversation.  Unaware of what they were about to find, the researchers were stunned to discover a remarkable ability of the human brain which had never previously been known.  As the brain scans of the musicians began to emerge, the researchers soon witnessed robust activation of the inferior frontal gyrus and posterior superior temporal gyrus that deal primarily with spoken language and syntax — areas that brain science has taught us are responsible for the interpretation of phrases and sentences.  At the same time, the team also discovered the musical conversation was shutting down the regions of the brain that deal with semantics (the angular gyrus and supramarginal gyrus) — areas that process the meaning of spoken language.

“Until now, studies of how the brain processes auditory communication between two individuals have been done only in the context of spoken language,” says Charles Limb, M.D., an associate professor at the Johns Hopkins University School of Medicine, and the senior author of the study’s report.  “But looking at jazz lets us investigate the neurological basis of interactive, musical communication as it occurs outside of spoken language.  We’ve shown in this study that there is a fundamental difference between how meaning is processed by the brain for music and language.  Specifically, it’s syntactic and not semantic processing that is key to this type of musical communication.  Meanwhile, conventional notions of semantics may not apply to musical processing by the brain.”

To read the entire study, which also includes a detailed explanation of the technical challenges involved in fitting the pianos inside the FMRI scanner, be sure to visit PLOSONE.org.  For more extraordinary stories about the human brain be sure to visit The Human Brain on FEELguide.

Previous post:
Take A Timeless Journey Through Portugal’s Beautiful “Azulejos” Ceramic Tile Tradition Next Post:
Meet The Astonishing Little Boy With An IQ Higher Than Albert Einstein & A Nobel Prize In His Future