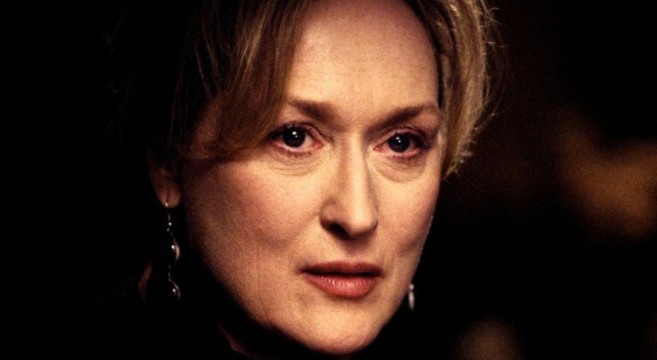 If asked to narrow down my choices for the most despicable human scum on the face of the earth, I would clean off a shelf and reserve it for the likes of the Taliban who throw acid in the faces of young girls outside of schools in Pakistan and Afghanistan.  Alongside those monsters I would place Vladimir Putin, a wide collection of African warlords, every member of the Westboro Baptist Church, and nestled amongst them would be the leaders of the National Rifle Association.

Designed to uphold the constitutional right to bear arms, the NRA continues to use its perverse interpretation of this right to eclipse all reasonable common sense or moral accountability.  Most people are unaware of the horrific tactics used by the NRA to maintain its grip on power, and mega producer Harvey Weinstein is ready to blast a million-watt spotlight on the organization’s nefarious practices which have resulted in the deaths of countless innocent people, including the victims of the Sandy Hook tragedy.

Starring Meryl Streep and entitled The Senator’s Wife, the film will be a dramatic portrayal in the genre of Mr. Smith Goes To Washington.  The story will expose the dark forces at work behind the scenes in the NRA that blocked President Obama from signing new gun legislation in the wake of Sandy Hook.  The takedown promises to be an intense exposé, and will most certainly tear the NRA a new asshole.  As Weinstein put it bluntly: “The NRA is going to wish they weren’t alive after I’m done with them.”

Previous post:
“Wake Up” & Watch This Powerful Reminder From Alan Watts About Who You Really Are Next Post:
Charlie Rose Talks To Billionaire Inventor James Dyson About Industrial Design & Creative Process