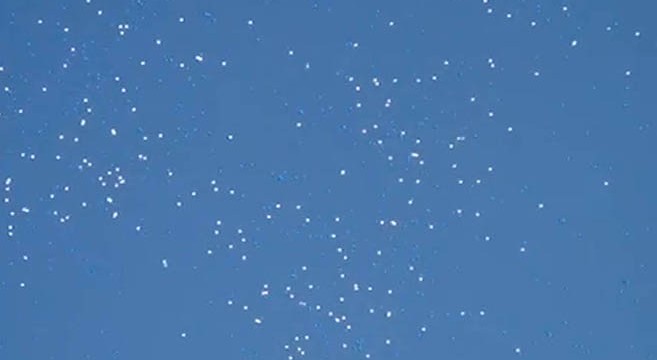 The award-winning Norwegian documentary The Day Before Disclosure takes the viewer on a fascinating journey through more than 60 years of documented proof of mankind’s encounters with UFOs and alien intelligence, as well as the international campaign to keep this information contained in order not to unleash widespread panic.

Director Terje Toftenes introduces us to an astonishing number of air pilots, astronauts, radar personnel, flight controllers, military officials, security personnel and thousands upon thousands of eyewitnesses who confirm that their experiences with alien intelligence.  One astronaut in particular explains to Toftenes how U.S. airspace and radar have tracked UFOs in the skies of America every single day for the past several decades.

The explosion of eye witness accounts first began in the 1940s when America began expanding and testing its nuclear technology.  As The Day Before Disclosure explains, the extraterrestrial concern about man’s experimentation with nuclear technology continues to this day.  In a recent poll, more than half of Americans believe in extraterrestrial life.  The photo above was taken during the now infamous UFO swarm sighting in Guadalajara, Mexico in 2004 which was witnessed simultaneously by thousands of people.