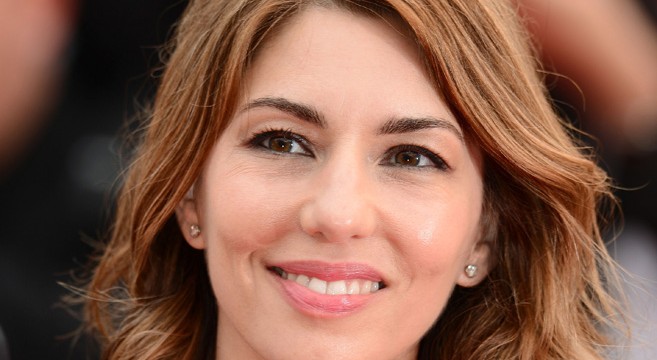 Sofia Coppola is penning the adapted script to Alysia Abbott’s recently published memoir Fairyland: A Memoir Of My Father.  Coppola is co-writing the script alongside collaborator Andrew Durham.  The story is Alysia Abbott’s memoir of her life with her bisexual father who moved himself and his daughter to San Francisco before the onset of the AIDS crisis in the 1980s.  The following is the Amazon synopsis of the book:

“After his wife dies in a car accident, bisexual writer and activist Steve Abbott moves in with his two-year-old daughter to San Francisco.  There they discover a city in the midst of revolution, bustling with gay men in search of liberation — few of whom are raising a child.

Steve throws himself into San Francisco’s vibrant cultural scene.  He takes Alysia to raucous parties, pushes her in front of the microphone at poetry readings, and introduces her to a world of artists, thinkers, and writers.  But the pair live like nomads, moving from apartment to apartment, with a revolving cast of roommates and little structure.  As a child Alysia views her father as a loving playmate who can transform the ordinary into magic, but as she gets older Alysia wants more than anything to fit in.  The world, she learns, is hostile to difference.

In Alysia’s teens, Steve’s friends — several of whom she has befriended — fall ill as AIDS starts its rampage through their community.  While Alysia is studying in New York and then in France, her father tells her it’s time to come home; he’s sick with AIDS.  Alysia must choose whether to take on the responsibility of caring for her father or continue the independent life she has worked so hard to create.”

The script takes Coppola into intensely dramatic territory, and if she chooses to direct the project, will almost certainly wow critics who have wanted her to venture into subject matter of this nature for years now.  Her brother Roman will produce the film.  For more info be sure to visit The Playlist.