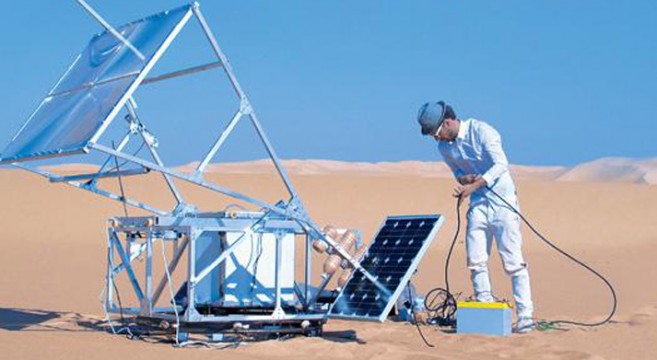 Design student Markus Kayser had an idea for a project, but it was a bit more ambitious than most.  His ingenious idea was to create a 3D printer that would focus the power of the sun onto sand which would be hot enough to melt it into custom-designed glass objects.  Kayser soon realized the mild London sun was nowhere near strong enough, so he shipped his 3D printer to Cairo, Egypt, and the results are remarkable.  You can learn much more about the project by visiting MarkusKayser.com. 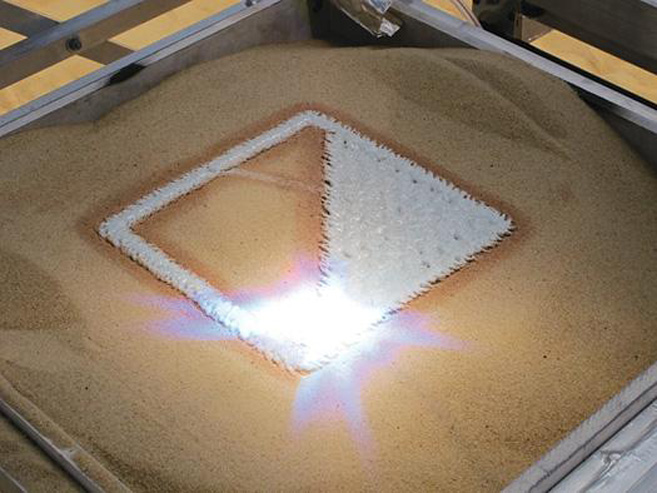 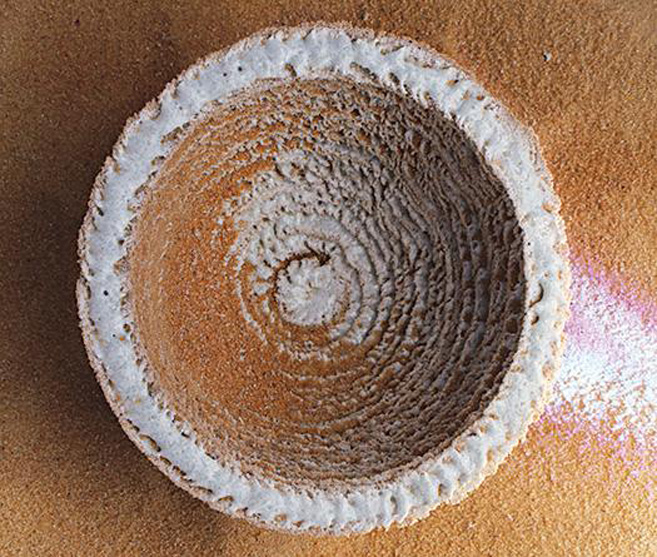 Previous post:
BIBIO’s “Dye The Water Green” Is My Favorite Song In The Entire Universe Right Now Next Post:
Tolkien & Sendak On The Psychology Of Fantasy & The Powerful Effect Of Fairy Tales On The Adult Mind