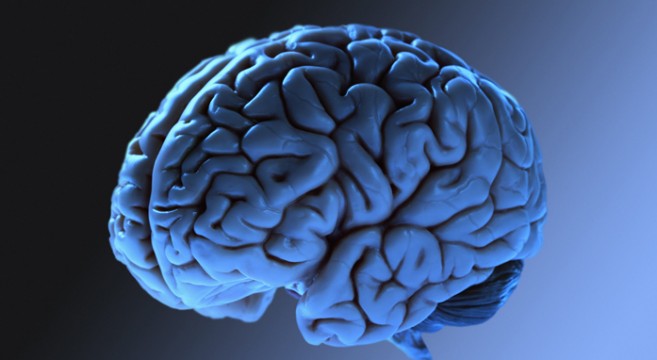 The Top 5 Signs That You Are Probably A Genius

The mysteries of the inner workings of the human brain continue to challenge researchers and brain scientists around the world.  The human brain is the most complex biological machine in the known Universe, yet we have still managed to unlock an impressive number of its secrets over the past century.  One of the most elusive being the complexities that underly the nature of genius.  Scientists have discovered there is a handful of signs and traits that are most closely associated with genius, and the following are the top 5:

1) STRONG SEX DRIVE:  Sexual libido and intelligence are strongly connected.  Studies have proven that students who attend Oxford and Cambridge have sex drives that are 3-times stronger than students from local surrounding colleges with less challenging curriculums.

2) YOU ENJOY USING DRUGS: Research has proven that people with IQs of more than 125 points are significantly more likely to drink excessively and use psychoactive drugs such as ecstasy, cocaine, marijuana, and amphetamines.

3) YOU ARE NOT A MORNING PERSON:  Studies have revealed that people who burn the midnight oil and sleep in late are much more intelligent that early risers.  If you like to wake up early and get as much accomplished in the morning as possible, there is a strong likelihood that your IQ is much lower than those who accomplish most of their work in the evening or late at night.

Previous post:
The Chilling Story Of What Happened To Jacqueline Kennedy’s Watermelon Pink Suit Next Post:
Mindblowing Video Of This ACTROID-F™ Humanoid Robot Might Give You Nightmares